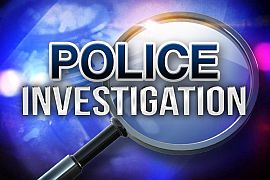 Marshall County Police are investigating a series of thefts from pop machines in Tippecanoe, Argos and Culver.

Friday night, February 10, the Sheriff`s Department was notified of criminal mischief and theft from the pop machines outside of the Tippy Mart at 18509 State Road 331.

The investigation revealed that the incident took place during the overnight hours between February 9th and February 10th.   Someone forced the machines open, damaging the machines in the process and removed an undisclosed amount of money.

There were also similar thefts from pop machines in the Argos and Culver area that same night.

If anyone has information regarding these criminal mischief and thefts is asked to contact Officer Jordan Rans at the Marshall County Sheriff’s Department.  (574) 936-3187 ext. 282.