2 Arrested for Driving Under the Influence Endangering a Person 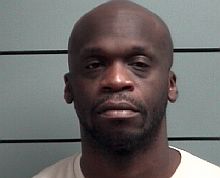 Two people were arrested Saturday by County Police in two different locations for Operating a Vehicle While Intoxicated Endangering a Person.

Just after 1 in the morning 45 year old David Gibson of Chicago was stopped on US 30 near Elm Road for driving at 84 MPH.  During the investigation it was learned that Gibson was operating without ever receiving a driver’s license an under the influence of alcohol.  He was booked into the Marshall County Jail on a $4,500 cash bond. 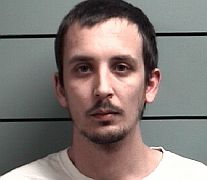 About 2:15 a county officer stopped a vehicle on 19th Road just west of State Road 17.  The driver, 29 year old John Anthony Garrett of Plymouth was impaired and driving on a suspended license.

Garrett was booked into the jail on a $3,000 cash bond for Operating a Vehicle While Intoxicated Endangering a Person, Operating on a Scheduled Controlled Substance and Driving While Suspended.