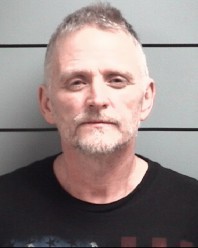 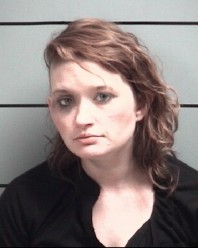 Co. Police Dept. stopped a vehicle on US 31 near 14C Rd. During the course of the stop

it was determined that the driver, Lakin Hall of Dayton, IN was impiared. A passegner,

Billy Collins of Wolcottville, IN was found to be in possession of methamphetamine. Both

subjects were later lodged into the Marshall Co. Jail.