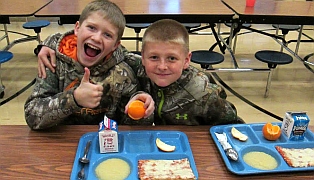 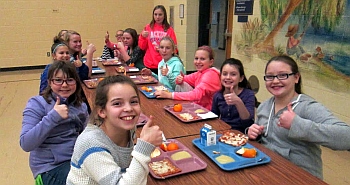 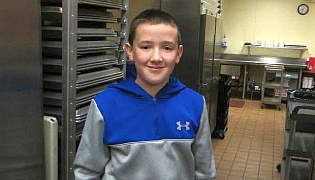 Elementary student Cole Irvine’s name was drawn first but he came down to let us know that he had everything he needed and would like to donate the prize to someone else. 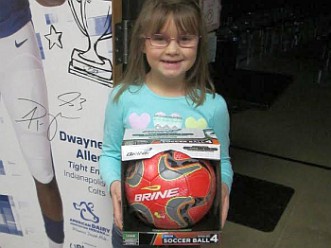 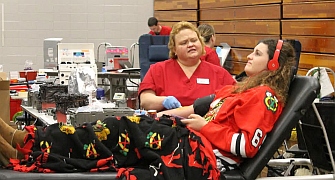 The Triton High School blood drive last week was a success! The goal was to collect 42 units. They had 47 presenting donors and collected 46 units. They even had 5 double red donors, with 2 of them being high school students.

(One of the donating students from Triton is senior, Courtney Horvath pictured).

Triton High School would like to thank all who participated and Nurse Geri Newman for organizing this event each year. Your donation and service will save lives! 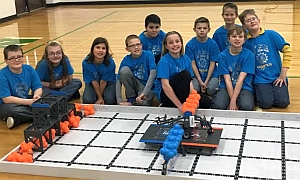 The newly formed Triton Elementary School Robotics Club participated in their first ever robotics tournament on Saturday, January 14th, at Bremen. The Triton team placed 8th of 29 teams. Superintendent Donna Burroughs said, “They were thrilled to make it to the final round of the competition.”