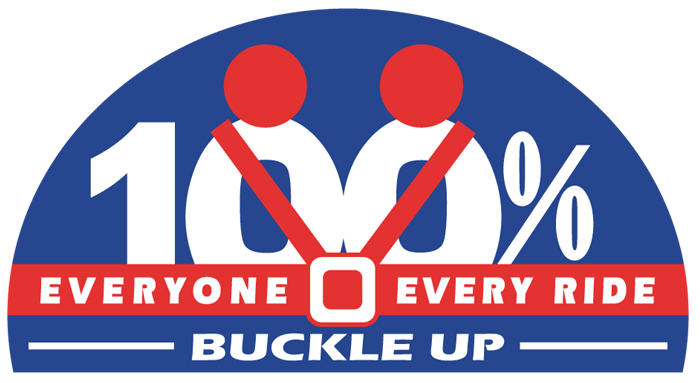 The Marshall County Sheriff’s Department announced today the completion of increased enforcement during the 2016 Thanksgiving holiday travel period. During the 24 day enforcement period, 67 tickets and 71 warnings were written. There were 6 criminal misdemeanor arrests and 1 arrest was made for driving while intoxicated within Marshall County.

According to the U.S. Department of Transportation’s National Highway Traffic Safety Administration (NHTSA), on average, more than 10,000 people die on U.S. roadways, due to intoxicated driving. When it comes to buckling up, in 2014 alone, statistics show seat belts saved an estimated 12,802 lives nationwide.  In Indiana, in 2015, seat belt usage in passenger cars was 91.9 percent, up from 90.2 percent in 2014.

“Success in making Indiana’s roadways safe comes through the partnership between education and enforcement,” said ICJI Director Dave Murtaugh. “The hard work and dedication of law enforcement officers across our state makes this successful, and I want to thank them for their work to keep Hoosiers safe.”