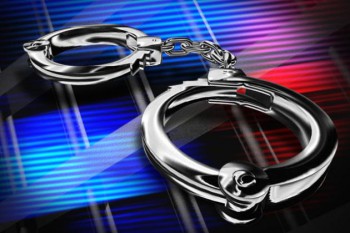 A Livingston, Tennessee man was arrested by Plymouth Police Monday night following a traffic stop at 520 West Jefferson Street.
Officer Matthew Emenhiser stopped the vehicle about 10 p.m. on Jefferson Street and discovered that 33 year old James Franklin was Operating a vehicle While Intoxicated on a controlled substance.

Franklin was placed in custody and transported to the Marshall County Jail where he was held on a $4,500 cash bond.