Lowell Man Tased, He and Passenger Arrested at McDonald’s 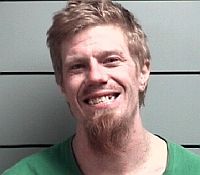 County police responded to the McDonald’s on Michigan Street in Plymouth Saturday morning about 3:15 for a possibly impaired driver.  As a result of that called a Lowell man was tased and he and his passenger were arrested.

Officer Wozniak found a 2005 Nissan driven by 35 year old Jason Worley who resisted officers at the scene. Police had to Taser him. 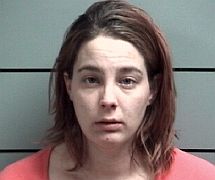 Worley and his passenger, 27 year old Courtney White of Elkhart were arrested for Possession of a Methamphetamine pipes with residue and lodged in the Marshall County Jail.