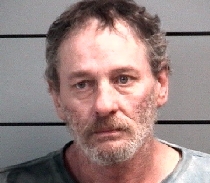 On Thursday March 10, Patrolman Jonathan Bryant from the Marshall County Police Department conducted a traffic stop on an SUV at Pak A Sak on Jefferson Street in Plymouth.   During the stop it was discovered that the vehicle had a false and fictitious registration and was being operated without insurance. The driver of the vehicle, 51 year old Warren Coffin of Knox was found to be operating the vehicle on a suspended license also.   Further investigating revealed Mr. Coffin possessed a Legend Drug.    He was subsequently arrested for the offense. 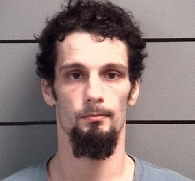