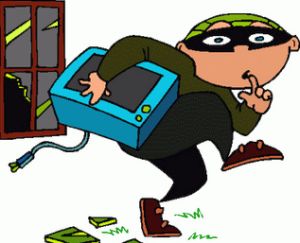 02/18/13 Marshall County Police are investigating an alleged burglary that happened Monday, February 11th in the 3,000 block of Plymouth LaPorte Trail.  The homeowner called about 4 p.m. and reported that someone made entry into the residence stealing multiple items including assault style rifles.  County officer Jonathan Bryant is investigating this crime.  Anyone with information regarding this, or any other burglaries, is urged to contact the Marshall County Sheriff’s Department or their local police agency.

On Wednesday, February 13th Officer Bryant conducted a traffic stop near the intersection of North and Plum Streets in Plymouth.  Through the course of the investigation Officer Bryant discovered that the driver, Tammy Haynes did not have a valid driver’s license.  Ms. Haynes was subsequently arrested and transported to the Marshall County Jail for driving while suspended with a prior charge.  She was able to bond out a short time later.