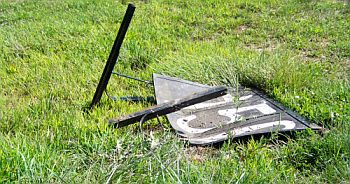 08/22/12 A second golf course in Plymouth was vandalized by juveniles early Sunday morning. 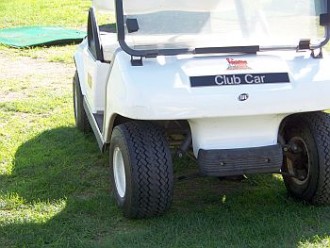 A neighbor to the Plymouth Rock Golf Course on 7B Road woke up early Sunday morning to go fishing and heard yelling coming from the golf course.  When he looked out he saw several golf carts running up and down the driving range running into each other.  The concerned citizen immediately called 9-1-1 and reported the suspicious activity and called Plymouth Rock owner Bob Booth. 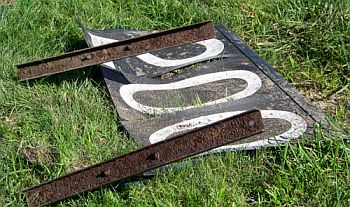 Marshall County Police Officers Brandon Cooper, Rick Prater and Nick Laffoon responded to the area without their light and sirens.  As they arrived on the scene three of the male juveniles were in a vehicle preparing to leave the golf course.  These young men were detained at the scene and during a further search of the area a fourth juvenile was located.  The fifth offender fled the golf course and was later found and interviewed in the day. 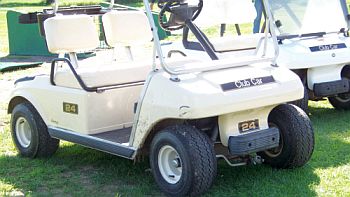 Evidence at the scene showed that the subjects had forced their way into a gated and locked pavilion and removed several golf carts out of the area.  They then drove the golf carts around the driving range, driving over various markers and equipment for the range, causing damage to both the range and the golf carts. 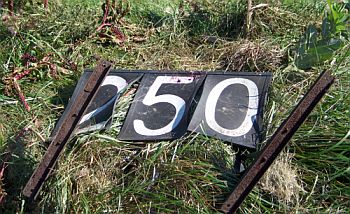