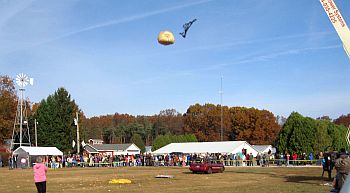 11/03/10 The Giant Pumpkin Drop at Hensler Nursery in Hamlet on Saturday, October 30th was a smashing success, literally!  This year’s the folks at Hensler Nursery decided to build an awareness campaign to “Smash Out Cancer” and Saturday’s event did just that. 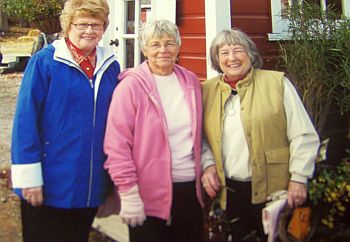 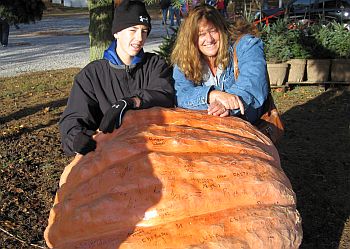 One of the giant pumpkins was used as a benefit for the Community Services of Starke County Food Pantry.  People were encouraged to bring in a non-perishable food item or give a monetary donation to the food pantry and sign their name on the pumpkin before it is dropped from a crane. 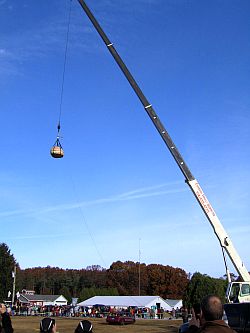 Several hundred excited onlookers were on hand to see the three 1,000 pound pumpkins that were dropped from a distance of 100 feet.  John Stone from Custom Tower Service in Plymouth donated his time and equipment to help present the event. 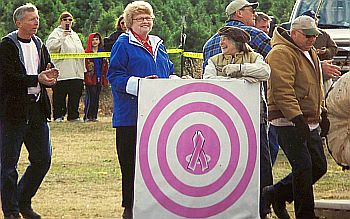