Pride of Plymouth Marches on to Semi-State 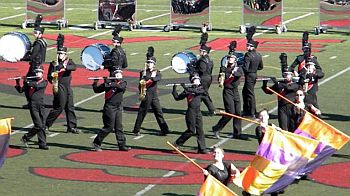 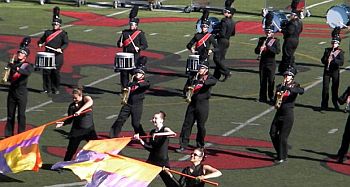 The Pride of Plymouth Marching Band advanced out of the ISSMA Regional Contest at Lafayette Jeff. and will head on to the Semi-State competition this weekend.  Pride of Plymouth ranked near the top of the field of 17 bands and that will place the band in a great position for a hopeful first-ever trip to the state finals.

The band will compete against 19 other schools for a trip to the state finals this weekend at the ISSMA Semi-State held at Plainfield High School.  The top 10 in class C will advance on to the State Finals next weekend. 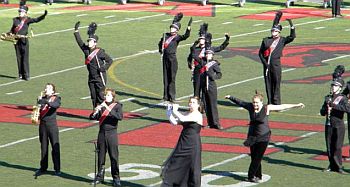 This is only the second time in Plymouth High School history that the marching band has made it out of regionals.  PHS advanced two years ago.

The band is under the direction of Bryan Ames.