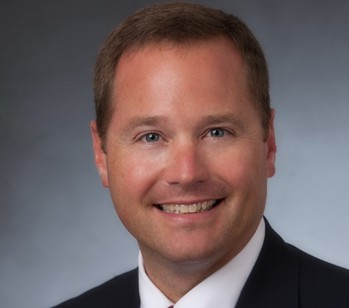 Francis Ellert, a candidate for the district 17 seat in the Indiana House of Representatives, responded to incumbent Nancy Dembowski’s September 10 media release on tax increases.

“I am pleased to see that Rep. Dembowski has finally come around to agree with me that raising taxes in a recession would be the worst thing we could do for creating jobs,” said Francis Ellert, the Republican candidate for Indiana House District 17. “The problem for Rep. Dembowski is her own record of supporting spending and tax increases.”

“In 2009, Rep. Dembowski voted for her party leader’s budget which would have bankrupted our state by adding an additional $1 billion in state spending. If that wasn’t bad enough, Rep. Dembowski then voted for one of the largest tax increases in state history by supporting the unemployment benefits tax increase, which she later turned around and voted to delay but has so far refused to repeal this job killer. While Rep. Dembowski has been in office, our district has suffered some of the highest unemployment and job loss rates in the state.”

“As someone who runs a local business, I have seen the real‐life consequences of the tax and spend policies that Rep. Dembowski has supported over the years. If elected, I will make job creation a top priority and focus on reducing the tax burden placed on both employers and employees.”

Francis Ellert works as plant manager for the Coca‐Cola distribution center in Plymouth. He has volunteered extensively throughout the community for numerous organizations and in 2010 was named “Volunteer of the Year” for the Marshall County United Way. Francis and his wife Susan have been married for 17 years and have four young children.

House District 17 includes all of Starke County and portions of both Marshall and LaPorte Counties.  Communities located within the district include: Culver, Kingsford Heights, Knox, North Judson and Plymouth.