Espich Arrested for DUI and Possession 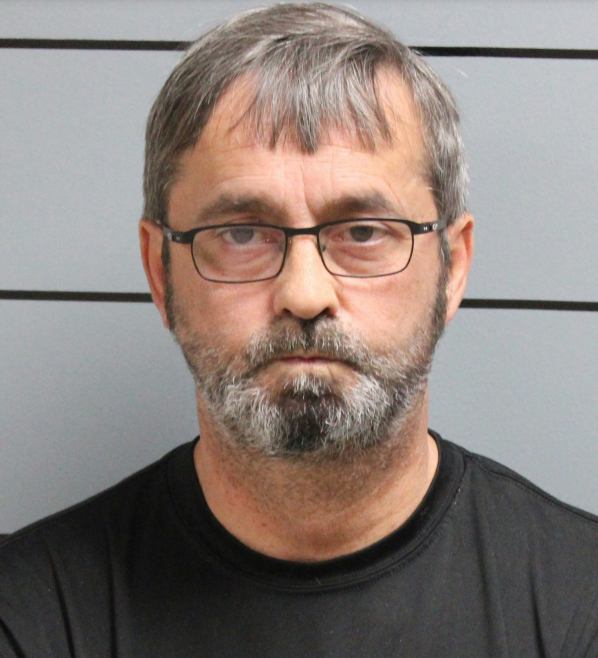 On Sunday, January 22nd at about 12:10 in the morning City Officer Vison was conducting DUI patrol when he observed a white passenger car disregard the red traffic light at the intersection of Michigan and Plymouth/Goshen Trail. A traffic stop was initiated.

During the investigation of the traffic stop it was determined that the driver of the vehicle was impaired beyond the legal limits. Marijuana and drug paraphernalia were also located in the vehicle. 53-year-old Andrew Espich of Glacier Drive in Plymouth was arrested and booked at the Marshall County Jail for Operating with a BAC of .15% or greater and Possession of Marijuana and held on a $1,500 cash bond.