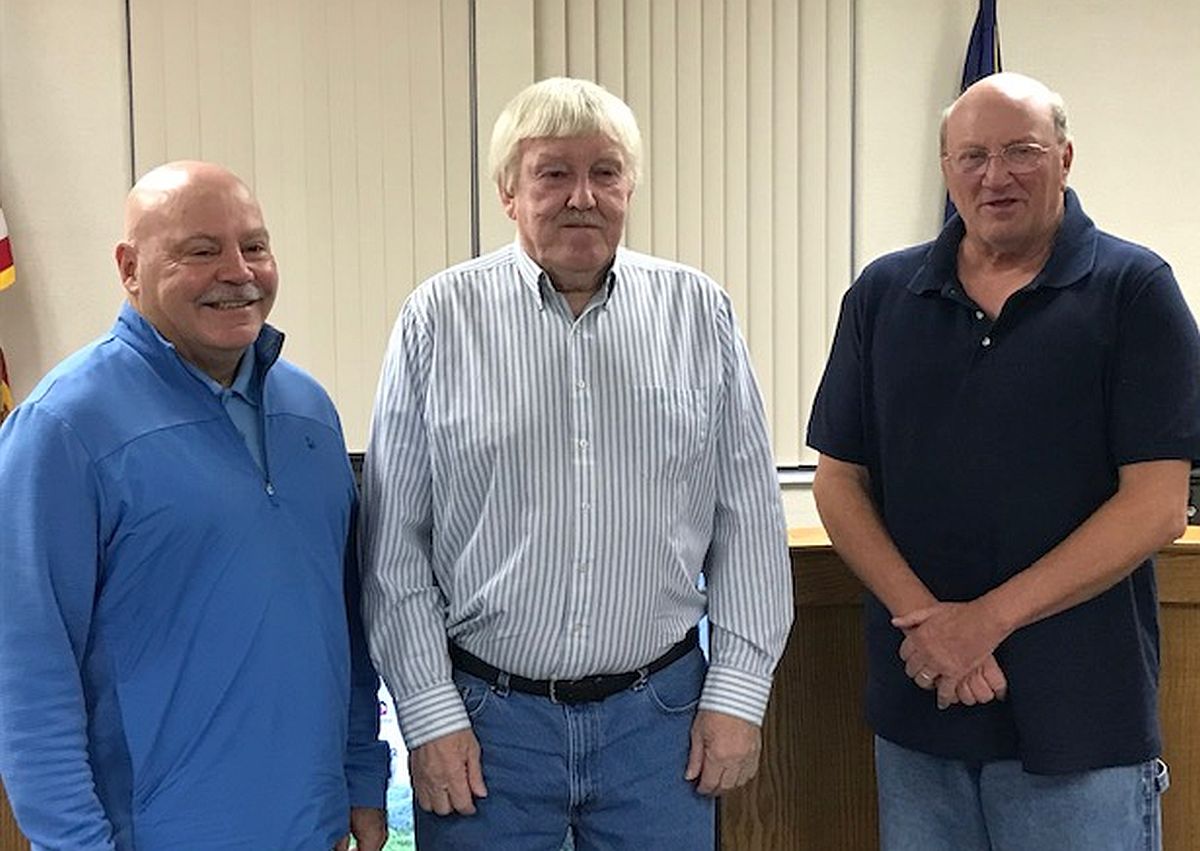 Ken Jones from Jones, Petrie, Rafinski appeared before the Marshall County Commissioners on Tuesday to discuss the next steps in creating a Regional Sewer District.

The commissioners would like to identify citizens in the community that are willing to serve on the board.  Although the Board of Trustees can consist of any Marshall County resident, the plan is to appoint trustees that are residing within the district upon which projects were contemplated.  Jones explained that there’s a lot of work to do before getting started on a construction project.  The board members will need to develop procedures for the board, write and implement a mission statement, and establish meeting dates, times, and locations.  He also said members will have homework to do throughout their service, along with committee meetings, and determining the various projects and their priorities.

The recommendation of the commissioners was to have the lakes area as the initial priority area which includes Lake Latonka, Mill Pond, Myers Lake, and Lawrence Lake.  Jones estimated that the project could be in the $20 million range.

County Attorney Jim Clevenger told the commissioners that within 9 months of the date of the order, which was December 12th, the Regional Sewer District should file a detailed plan of their initial project with IDEM.  Clevenger said the Regional Sewer District order had to wait 30 days for anyone within the proposed district to file a remonstrance and that time frame has passed as of January 11th with no remonstrance filed.

Commissioner Overmyer suggested seeking resumes from interested parties and then conducting an interview process.  If there isn’t enough interest, then the commissioners would go out and seek individuals to sit on the board.  Resumes will be accepted until the end of February and can be sent to Marshall County Auditor Angie Birchmeier.

WTCA will have more information on what the non-paid position will require in the near future.