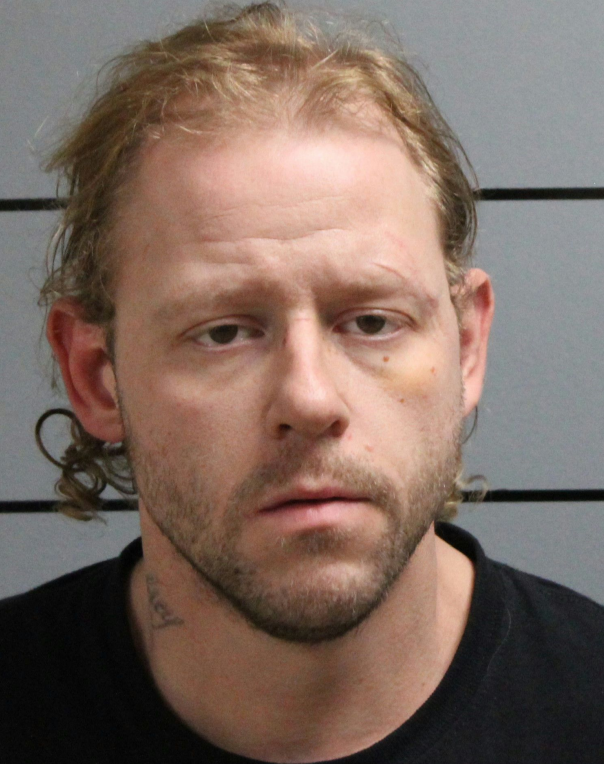 On December 31st, 2022, Marshall County Police received a report of a burglary and theft from a storage unit on 11th Road east of US31. Through the investigation, Richard Devere Pritchett, age 35, of Rochester, was identified as the thief. Marshall County Police attempted to locate Pritchett at his residence in Rochester where stolen property was recovered from the residence however Pritchett was not home at the time.

On January 17th, 2023, Pritchett was located by Marshall County Police in the town of Argos. When confronted by Police, Pritchett fled in his vehicle, leading Officers on a pursuit that continued southbound on Michigan Road from Argos and into Fulton County, through the city of Rochester before traveling back northbound on US 31. Police were successful with stop-stick deployments eventually disabling the vehicle at the intersection of US 31 and 13th Road in Marshall County, where Pritchett was taken into custody. Pritchett was transported to the Marshall County Jail for the crimes of burglary and theft, as well as crimes related to resisting law enforcement with a vehicle, reckless driving, and possession of marijuana. He is currently being held with a $10,000 cash bond. The Marshall County Sheriff’s Department was assisted by Argos Police Department, Indiana State Police, Fulton County Sheriff’s Department, and Bremen Police Department.