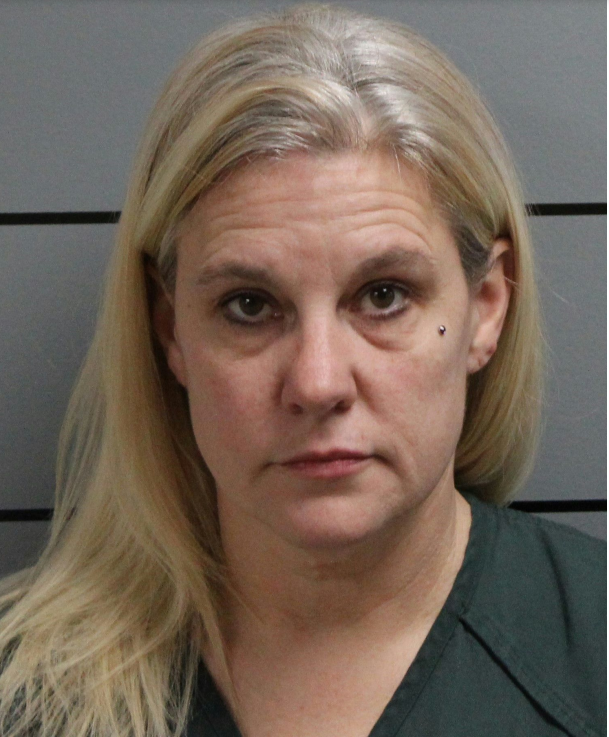 A Bremen woman is behind bars after a vehicle pursuit Tuesday, January 10th.

Just after 10:30 last Tuesday, Officer Aaron Yeargin with the Bremen Police Department initiated a traffic stop at Whitlock and Dewey Streets.  The driver of the vehicle, 43-year-old Amy M. Morgan of E. Bike Street in Bremen.  The pursuit ended with Ms. Morgan wrecking her vehicle in South Bend.

Amy Morgan was lodged in the Marshall County Jail for Resisting Law Enforcement with a motor vehicle, Driving While Suspended with a prior suspension within 10 years, and Reckless Driving.  Her initial bond was set at $1,500 but she was found to have two warrants for Failure to Appear so she was held with no bond.