Salinas Arrested by City Police for Driving Without a License 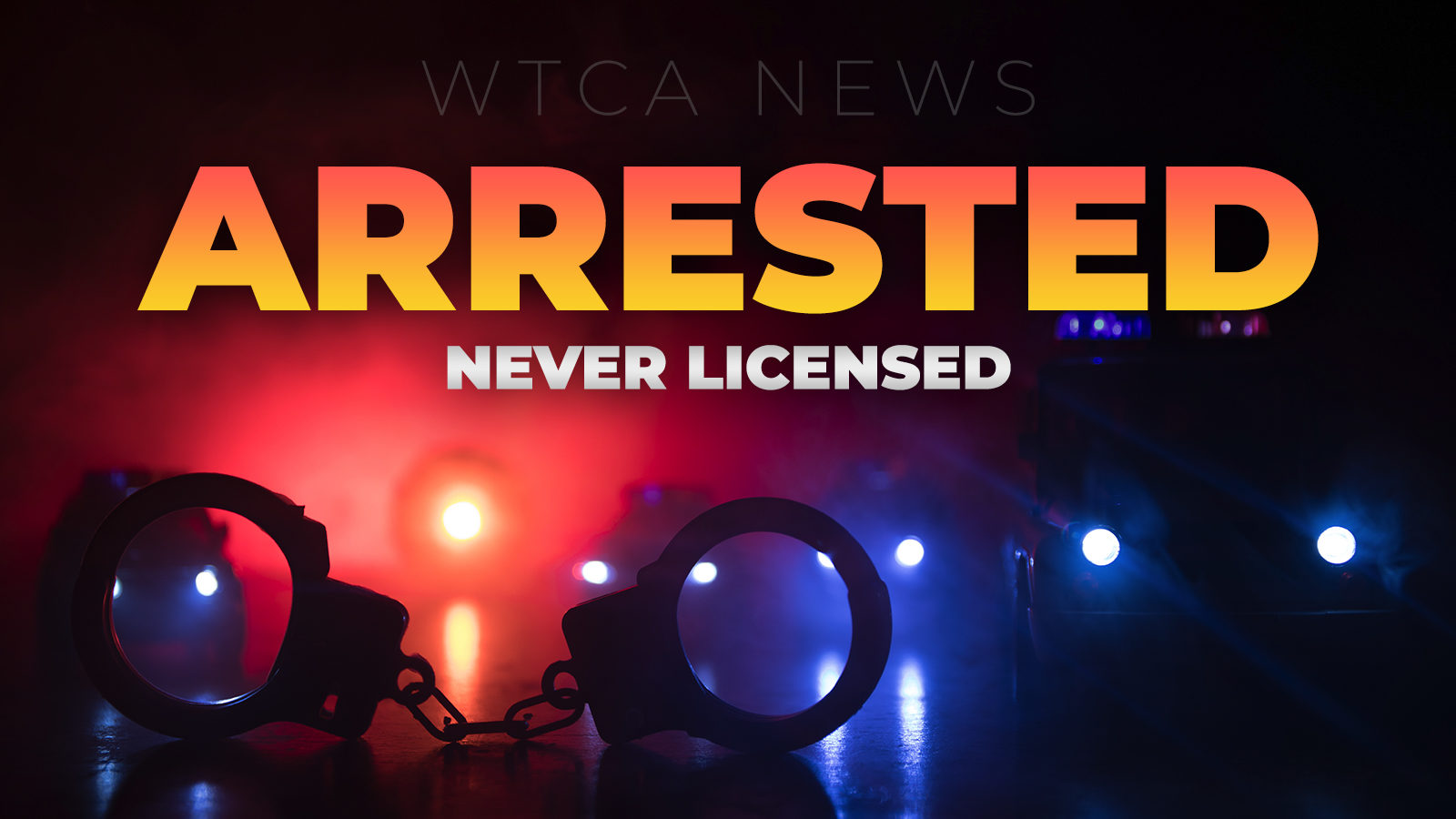 A traffic stop was initiated at Prices Pond and the driver was identified as 23-year-old Jose Alvarez-Salinas of Washington Street in Plymouth. During the investigation, Jose was found to have an Identification card only through Illinois and had never received a driver’s license.

Jose Alvarez-Salinas was detained and transported to the Marshall County Jail without incident and booked for Knowingly or Intentionally Operating a motor vehicle without ever receiving a license.