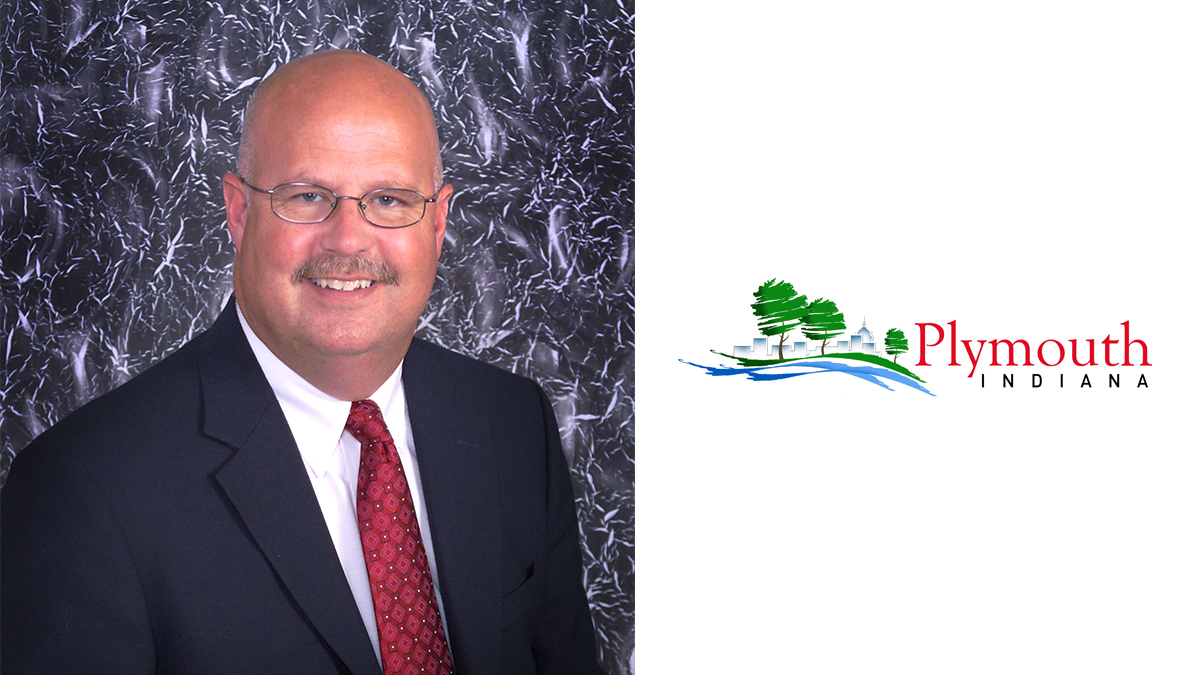 New officers have been elected to serve on the Michiana Area Council of Governments (MACOG) Policy Board; the organization’s governing board, for the calendar year 2023.

Policy Board meetings are held at 10:00 am (Eastern Time) on the second Wednesday of each month. All meetings are open to the public as well as live-streamed. You can view the meetings live by visiting the Michiana Area Council of Governments YouTube channel. Additional meeting details can be found on the MACOG website at macog.com.

MACOG is a voluntary organization of local governments that studies and attempts to resolve, for the benefit of each local government and the region, areas of importance that cross the boundaries of individual local governments. This typically includes but is not limited to transportation, transit, economic development, environmental (air & water quality), and other issues that impact the region.