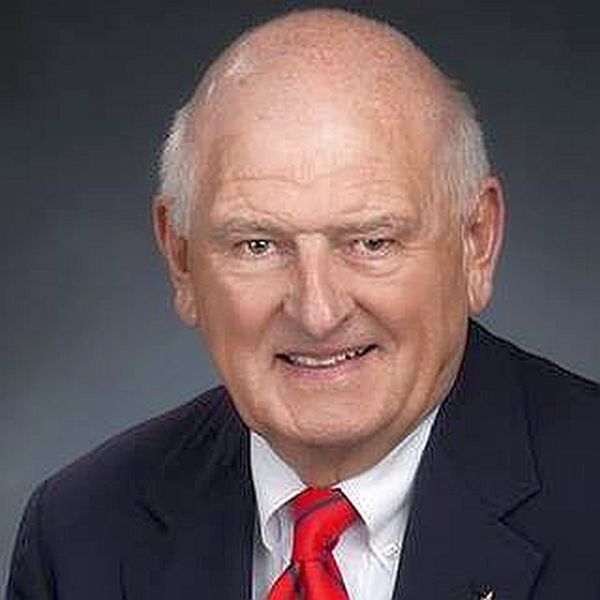 There was a change at the helm of the Culver Town Council following Tuesday evening’s meeting.

Being their first meeting of the new year, the first order of business was the reorganization of the board.  Councilman Bill Hamm nominated Bill Githens to continue to serve as president but without a response from any other of the council members, Githens himself seconded the motion.  Before taking a vote Githens read a statement detailing why he wanted to continue as the head of the council.  He gave information on his residency in Culver and some of his career background.  The council voted 2 to 3 to retain Githens as president.  Githens and Hamm were the only two yes votes.

Since a president was not elected, Councilman Rich West nominated Bill Cleavenger as president and Sally Riccardi seconded the motion.  The vote was 3 to 2 with West, Riccardi, and Cleavenger voting yes.

Rich West was unanimously elected to serve as Vice President of the Culver Town Council.

At the conclusion of the meeting, under the heading of Council Issues, Actions, and Items, Councilman Bill Hamm informed Culver Town Council members that he will not seek election to a full term in this year’s municipal elections.  Hamm was caucused into the seat he currently holds when Ginny Munroe left to become the Culver Town Manager.  Hamm said he and his wife want to travel more.