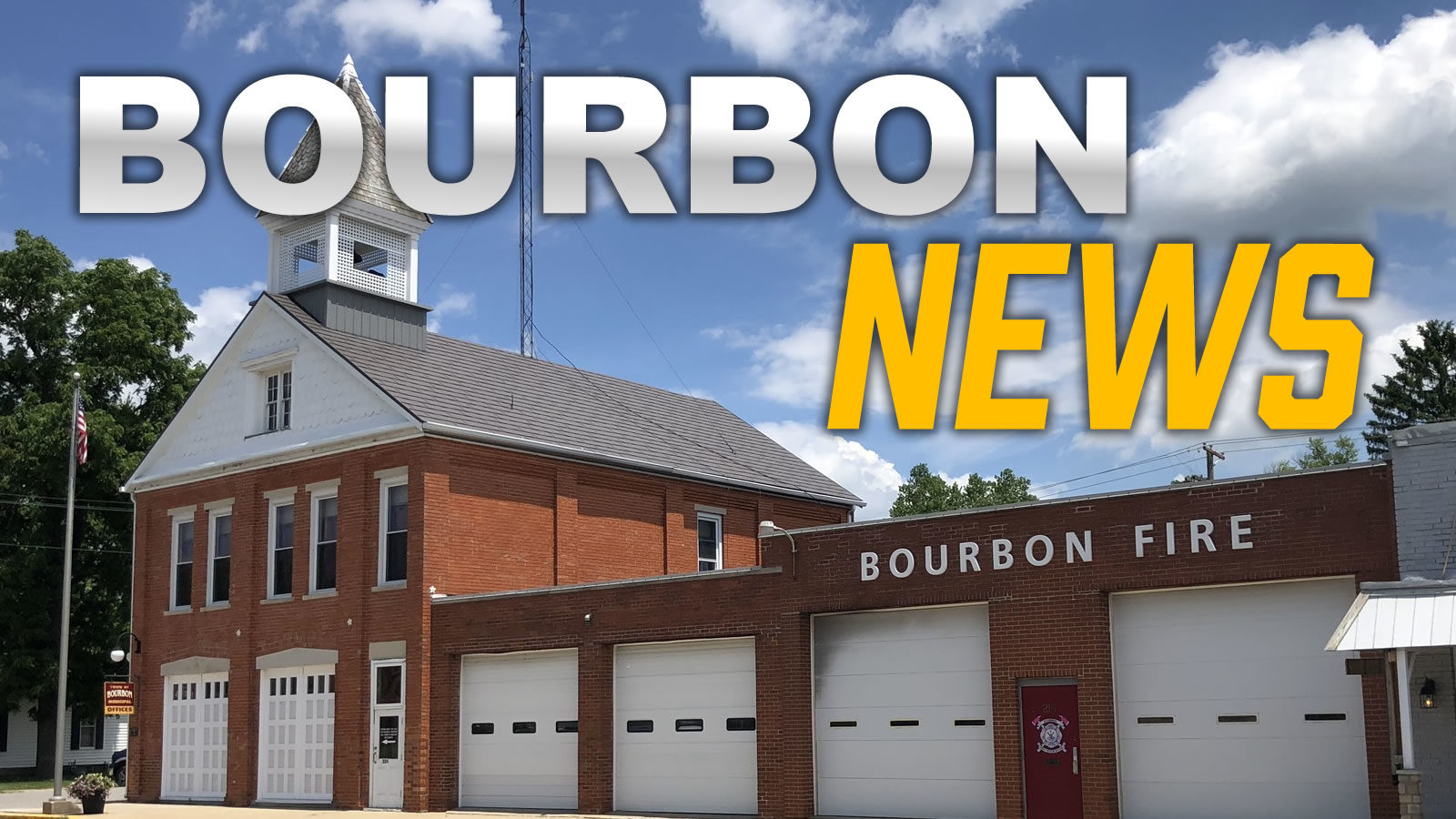 On Tuesday evening the Bourbon Town Council voted to retain the same officers for this year.  Ward Byers will remain as President and Les McFarland will be Vice President and Terry Clemens will be the member.

The Council also made department head appointments with Bill Martin staying on as Bourbon Police Chief, Roger Terry as Public Works Superintendent, Heather Chupp for the Matchett Center and Park Janitorial and Alex Hoover will remain as the town’s attorney.

Greg Hildebrand, Interim Director of the Marshall County Economic Development Corporation attended the Bourbon Town Council meeting to answer any questions members may have had on the 2023 agreement for services. The contract was in the amount of $10,000 with half of the fund coming from the town’s General Fund and the other half from the Bourbon Redevelopment Commission, pending their approval.  Payments would be made quarterly based on performance.

Hildebrand told the Bourbon Council there are goals for the development of property on 12th Road.  He also said he’s been working with CT Polymer to complete their state application.  While he didn’t give any details, Hildebrand did say he will be meeting with council members on a $5.8 million personal property tax abatement.  This project would also quality or Next Market Manufacturing Grant and he is working with the state on that opportunity.

Byers stated during the meeting, “we have seen more in just a couple of months out of Greg than we’ve ever seen out of his predecessor.”