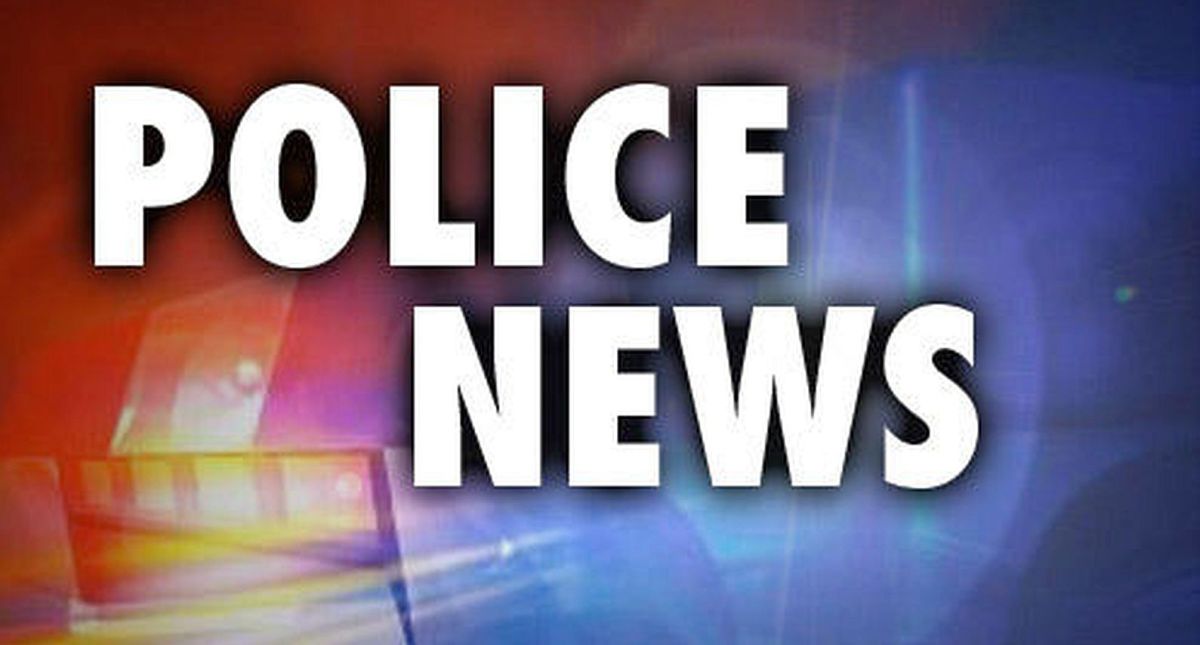 The chief said he had another officer resign and transfer to the South Bend Police Department.  Officer Chad Beatty has been with the Plymouth Police Department would be 7 years next month.  The chief also announced the retirement of Joe Deisch.  Deisch has been with the city department for 27½ years and is currently the second shift Sergeant.  He will be transferring to another department within the city.

Chief Bacon said, “Joe is one of those guys who I think might do this job for free.  I really do.  I say that because, at the end of the year, the employees don’t get paid for the vacation days or personal days that they don’t use in the year.  Joe turned in more than a week of benefit time that he won’t be compensated for.”  The chief said Joe enjoys working and has been an excellent employee that is dedicated to the job.

Sergeant Deisch was going to retire mid-year in 2022 but stayed on to help the department out with the staff shortages.

Going back to the personal matter, Chief Bacon said with this recent officer’s departure to the South Bend PD, it might not be the last one.  While he hasn’t received any official notification, he suspects there could be more.

He explained to the Board of Public Works what the city is competing with. Besides the higher wages, there is a $10,000 hiring bonus and there is a recruiting bonus for officers who have transferred to recruit additional officers for a bonus.  Chief Bacon said their over-time isn’t time-and-a-half like ours, it is double time.  South Bend officers have take-home cars, even if they live in the Plymouth area and they offer unlimited use of the take-home vehicle.

Currently, the Plymouth Police take-home vehicle policy is to and from work only.  The chief said he would like to see it expanded and explained that tier-1 graduates, which are certified officers for every city and county are in high demand. He said South Bend is the driving force in our area but it’s everywhere in the state and nation.  He also said there is a smaller pool of applicants, and most don’t have law enforcement experience.

With Officer Beatty leaving and Stg. Deisch’s retirement the department is down 5 officers, and he will be announcing another retirement at the next city meeting. Chief Bacon said, “We don’t have enough qualified applicants right now to fill those spots.”

The chief said a year from now he will be retiring and there are six other officers with 20 years in that could decide to retire.  There are also four additional officers with over 15 years of service.

Chief Bacon suggested the city begin looking at its benefit packages and make some adjustments.  He said, “When I have people apply now, they ask what the benefits are, pay, take-home vehicle policy, and such.   When I applied back in 1990, I didn’t know how much I was going to make. I had no idea, I just wanted to be a police officer, and those days are gone. Everybody wants to know what it is.”

Councilman Jeff Houin suggested a committee including the HR Director, City Attorney, and a couple of council members to strategize a benefits package.  Councilman Don Ecker and Board of Works members Bill Walters and Duane Culp agreed to be on the committee.