Grolich Discusses his Campaign for Mayor of Plymouth 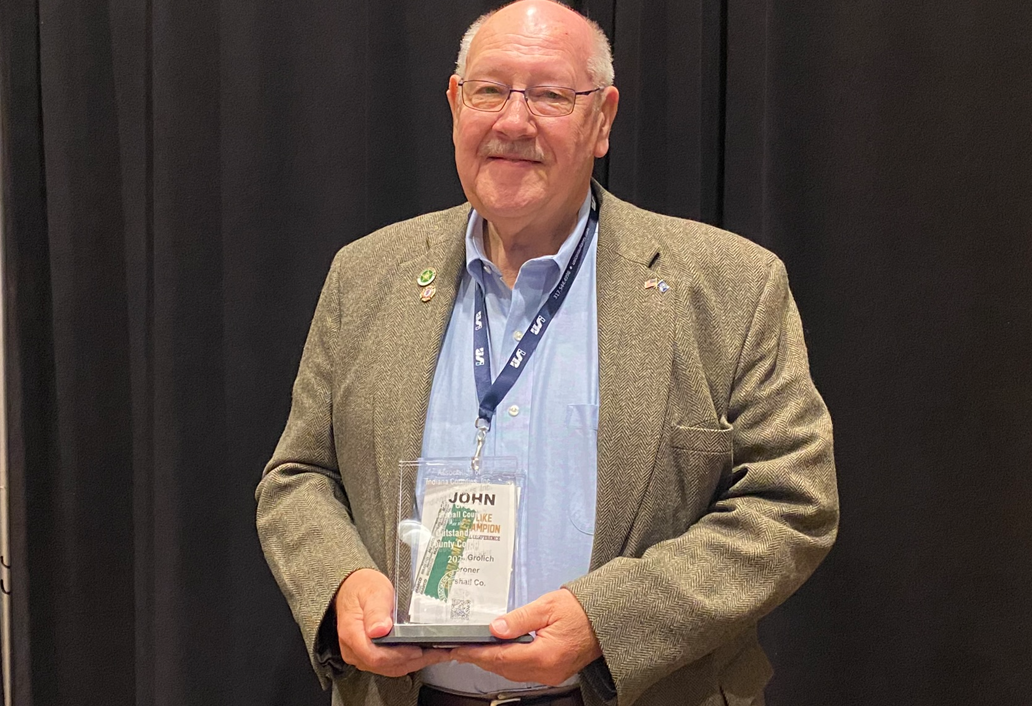 Republican candidate for Mayor of the City of Plymouth, John Grolich released information about his career and what he sees for the future of Plymouth.

In his release, Grolich said he’d been approached by multiple citizens to pursue this venture and commented, “I have decided this is a role I would be a qualified candidate for.”

My commitment and dedication to the residents of the City of Plymouth and Marshall County has been displayed during my 25-year tenure as a Paramedic with the Plymouth Fire Department. Looking at what is always best for our citizens, one of my most impacting accomplishments was to raise the Plymouth ambulance service from basic life support to an advanced level provider to a paramedic level provider, which took an enormous amount of education, collaboration, and cooperation with staff, the city administration, and the State of Indiana.”

I see the value of the progress the City of Plymouth has made in the past years. Knowing full well the only thing government has to offer its residents is service, it has been a tremendous honor to serve the residents of Plymouth, as well as Marshall County as your County Coroner. I have spent nearly 16 years as your elected Coroner and five years as a Deputy Coroner. This past year I was recognized by my fellow Coroners across the State of Indiana as the recipient of the Jeff Stout Excellence Award. In September I was recognized by the Association of Indiana Counties as Indiana’s Outstanding Coroner.  Those two awards were made possible as a result of efficiently serving our citizens in a time of need, in concert with local agencies and the State Health Department.

Realizing that to experience economic growth, focusing on commercial venues would ease the cost for residents in the City of Plymouth. One of my goals is to continue working in partnership with the Marshall County Economic Development Corporation to capitalize on that growth.

I believe I am a proven leader and I look forward to carrying on that service. I ask for your continued support and your vote of confidence as we work to grow the City of Plymouth together.