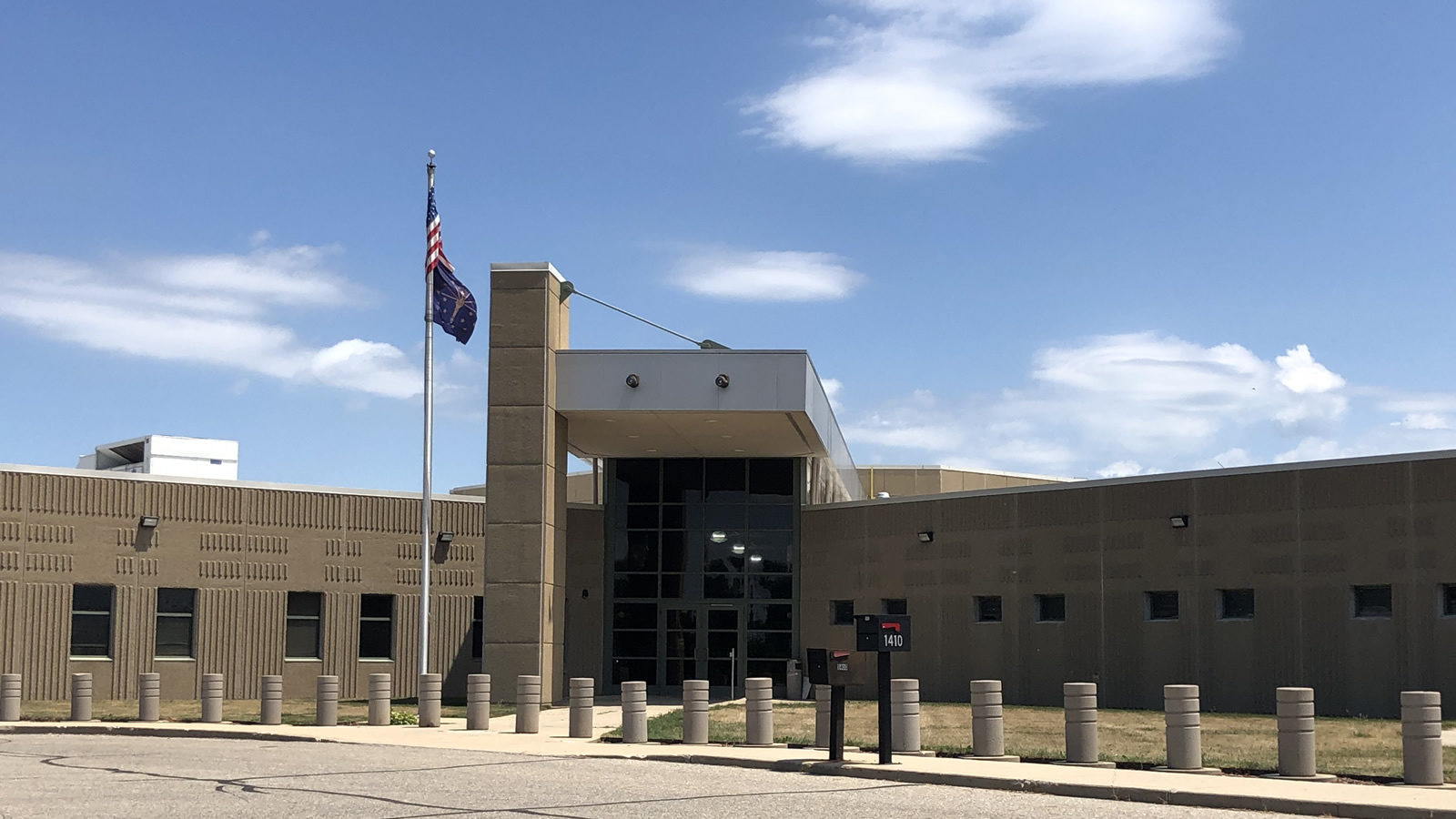 There was a total of 71 individuals booked into the County Jail with Argos arresting 3, Bremen having 4 arrests, Culver Police having 1 arrest, the Indiana State Police lodged 3 people in the jail while Plymouth officers made 8 arrests and Community Corrections had 3.  The officers with the Marshall County Sheriff’s Department arrested 49 individuals.

Marshall County deputies investigated a total of 82 accidents in December with 70 being property damage and 12 personal injuries.  There were no fatalities in December.  County officers also completed 75 case reports and issued 12 warnings or citations.

The Marshall County Central Dispatch Center received 2,810 calls for service in December.  1,280 calls were 911 calls and 99.69% of them were answered in less than 15 seconds.