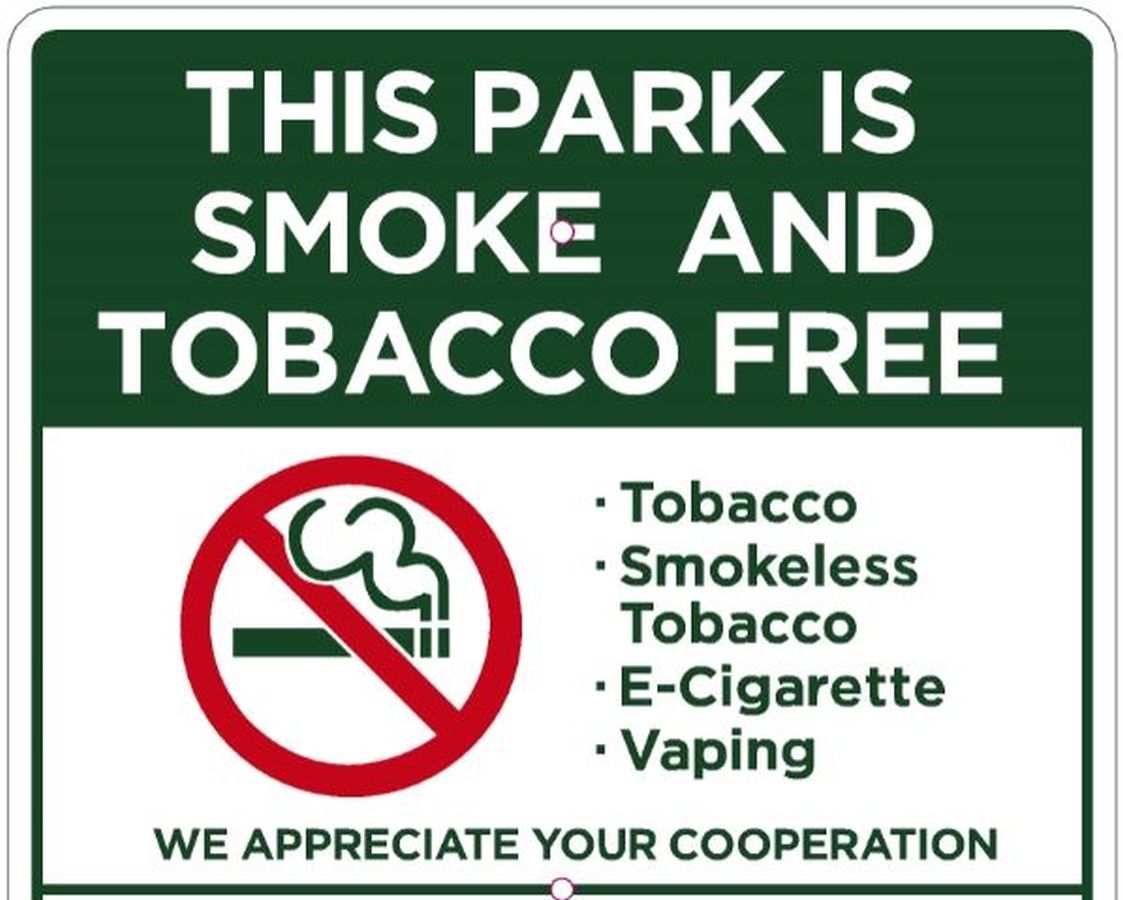 Should the city parks in Plymouth become SMOKE-FREE?

Tuesday evening members of the Plymouth Park Board hear the request of Annette Haining the Marshall County Tobacco Education Coordinator to consider going smoke-free in all the city’s public parks.

Haining said in the last two years smoking rates have actually increased in the county from 21% to 23%.  She said more communities are working to be healthier and one way that can happen is by reducing the number of people who smoke. Haining said parks are used by so many, young and old to improve their health and to get outside.  Who wants to walk through a cloud of smoke while walking on a trail or playing on playground equipment?  She said sitting at a ballgame or concert and having someone in the crowd smoking causes secondhand smoke.

Second-hand smoke puts chemicals into the air and they can stay in the air for some time. Haining said, “There is no safe level of exposure for second-hand smoke indoors or outdoors.”  There are chemicals in second-hand smoke that can cause cancer. Also discarded cigarettes and chew pollute the land and water and can be picked up by small children, animals, and birds.

The question on monitoring isn’t really an issue.  Haining suggests using the media to help get the new information out and the addition of signage will discourage smoking.  She also suggested that when there are events, announce during the event that smoking is prohibited.

Park Board president Dave Morrow questioned the self-monitoring aspect of smoke-free.  Members said they don’t want park employees to have to enforce a no-smoking policy.

Recreation and Pool Director Abby Collins said she has to address the smoking or vaping issue at the pool in the summertime.

Plymouth Park Board members were interested in the idea but needed more time to consider the option.  It was suggested that instead of implementing an ordinance that could include a fine, the park board could approve a rule without penalty.