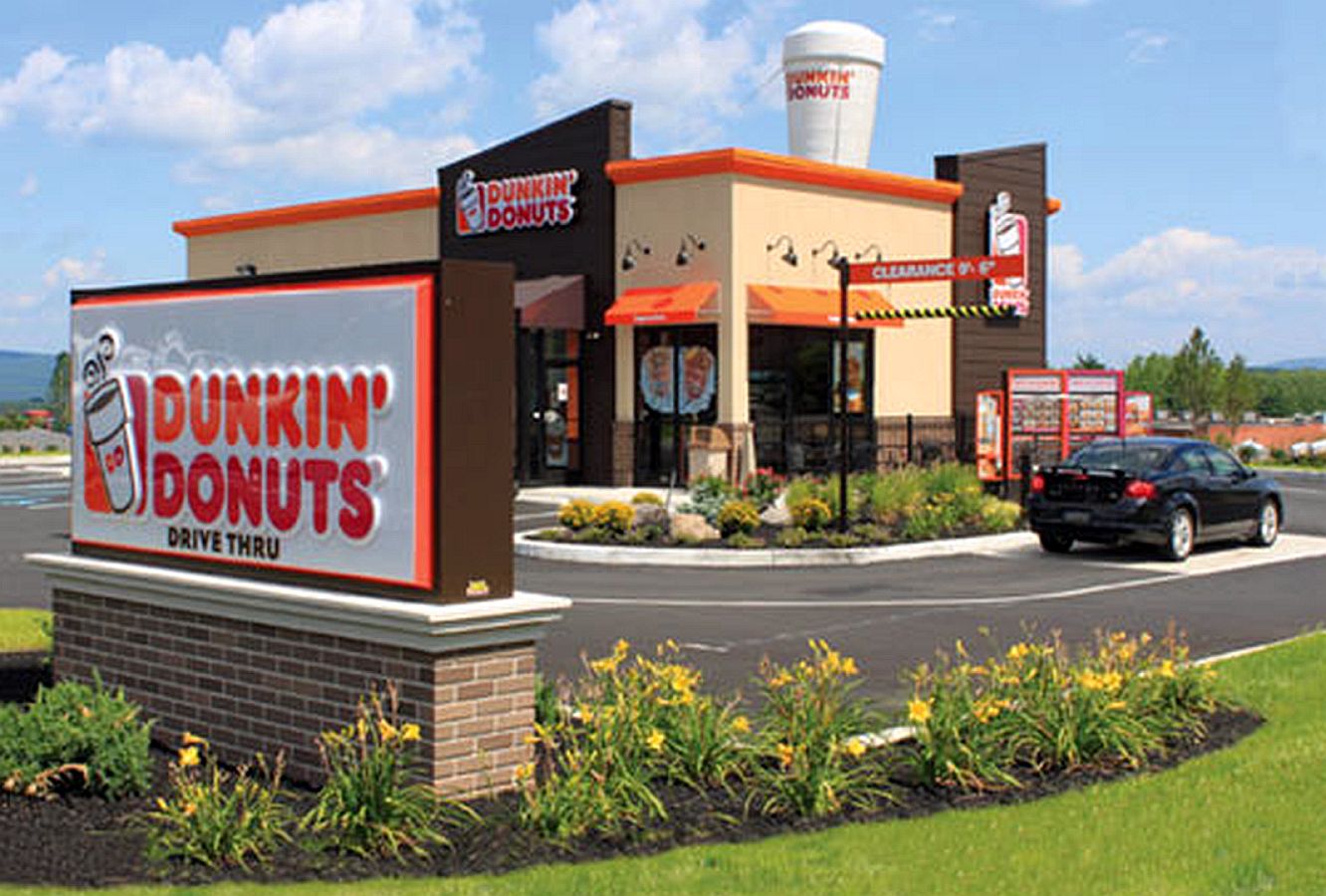 The approval of combining three lots into two lots by the Plymouth Plan Commission Tuesday evening paves the way for a Dunkin Donuts shop on the city’s north side.

While the Plymouth Plan Commission was only asked to approve the minor plat change of three lots into two lots, there was concern that the owners have asked INDOT for a driveway cut to allow direct access to Michigan Street instead of using the access road that was installed several years ago when improvements were made to widen Michigan Street and the addition of the medians.

Jim Masterson attended the meeting and said he has paid to have the access road plowed each winter since 1995. He also said there are no easement agreements for the lots that must use the access road to get to their property.

The concerns of the Plymouth Plan Commission were that if INDOT granted a driveway permit both Masterson and Associates and the Menser property would need permits too.  Their concerns include the on-ramp to eastbound U.S. 30 and additional accesses would create traffic congestion issues.

During the Public Hearing, there were no comments, and the Plymouth Plan Commission did unanimously approve the minor plat revision.

The Plan Commission also asked that the city administration send a letter to INDOT expressing their concerns with additional driveway permits in that area.