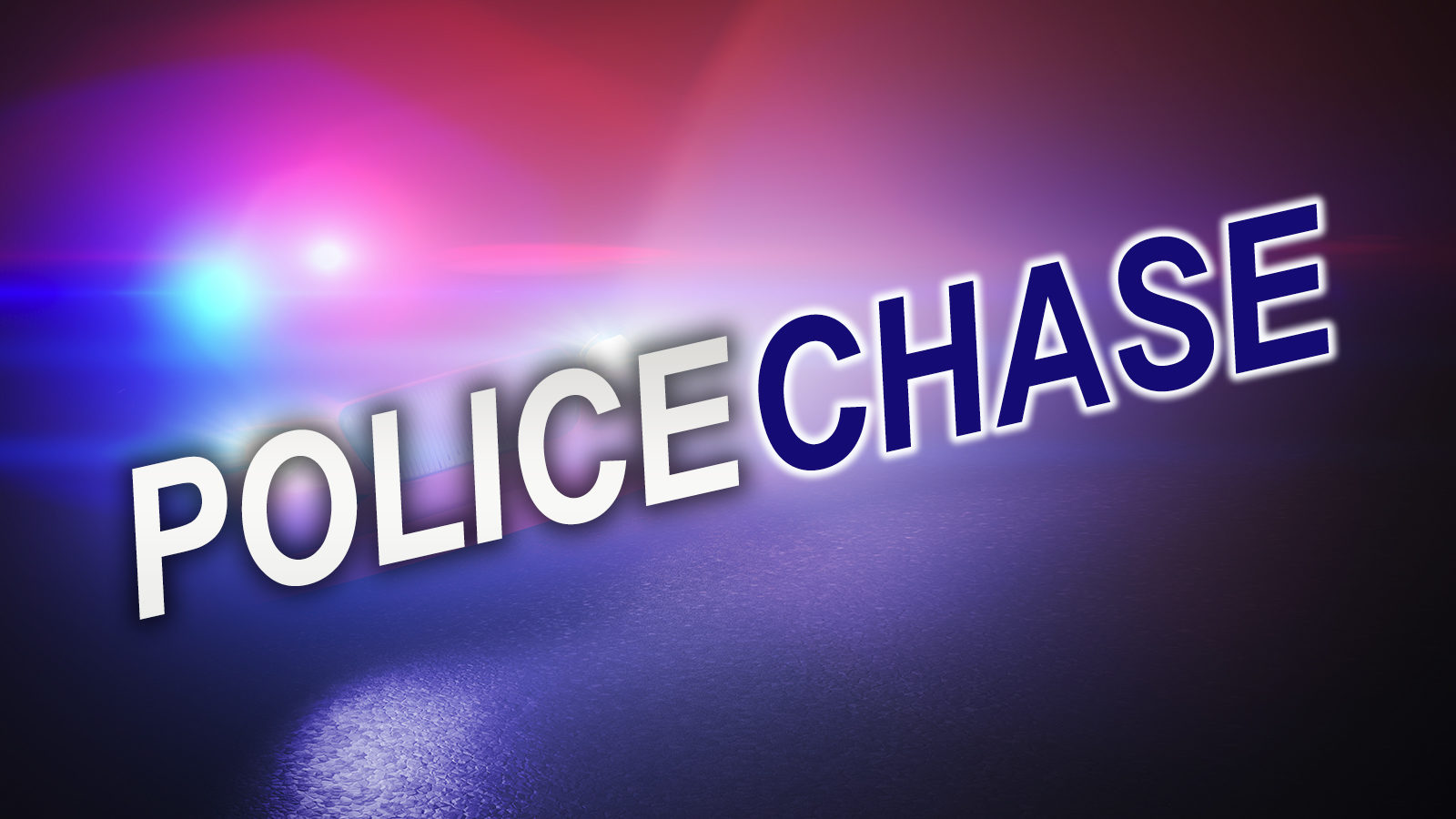 On Saturday, December 31st, 2022 at approximately 12:25 in the morning, Officers Wozniak and Johnson from the Marshall County Sheriff’s Department attempted to initiate a traffic stop on a burgundy 2015 GMC Arcadia in the area of US 31 and 12th Road.

The vehicle failed to yield and continued northbound approaching 9A Road.  When it reached 9A Road, the vehicle made a U-turn and began traveling back southbound to the Argos area at speeds in excess of 100 MPH. The vehicle continued on Michigan Road and through streets in the town of Argos and ultimately lost control and was involved in a property damage collision on Kenilworth Road near 17th Road just south of the railroad tracks.

The driver fled on foot and canine Officer Bennett with his canine partner Diesel responded to the scene and began tracking for the driver. The driver was shortly found back at his residence and was identified as a male juvenile who was later released to his parents.