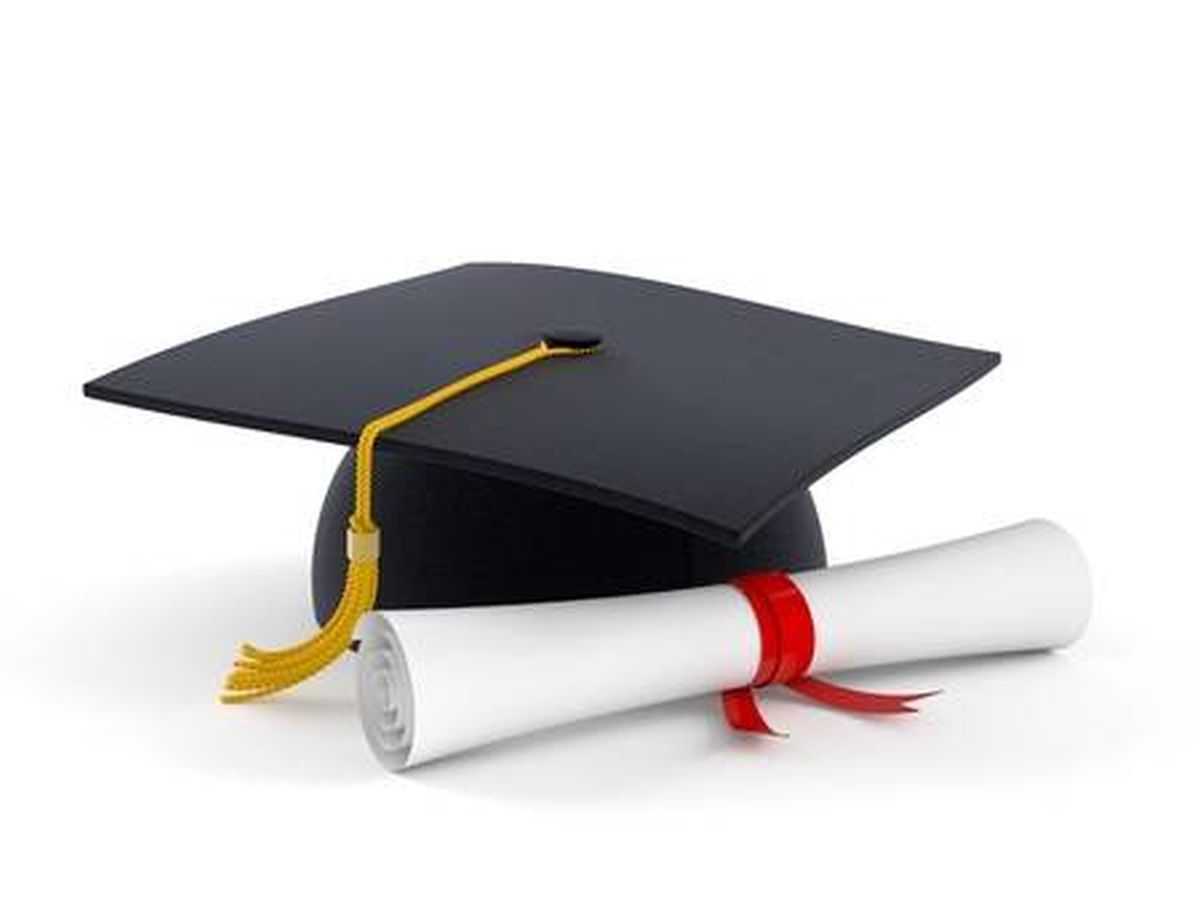 On Friday the Indiana Department of Education released the 2022 Graduation Rates for schools across the state.  The data showed a state-wide graduation rate of 86.61% of students in the Class of 2022.

The state data looks at a variety of nationalities including white.  They also offer data for students who pay for their meals and those that qualify for free or reduced meals. Additional categories include general education, special education, non-English language learner, English learners, and females and males.

Looking locally at the totals you will see that Bremen Public Schools had the highest graduation rate in 2022 with 146 seniors and 138 graduates.  Their rate was 93.15%.  The Triton School Corporation was next in line with 62 seniors and 54 graduates giving them an 87.10% graduation rate.

At the bottom of the list of schools in Marshall County was the Plymouth Community School Corporation with 291 seniors and 248 graduates.  The 2022 graduation rate for Plymouth was 85.22% which was under the state’s average.