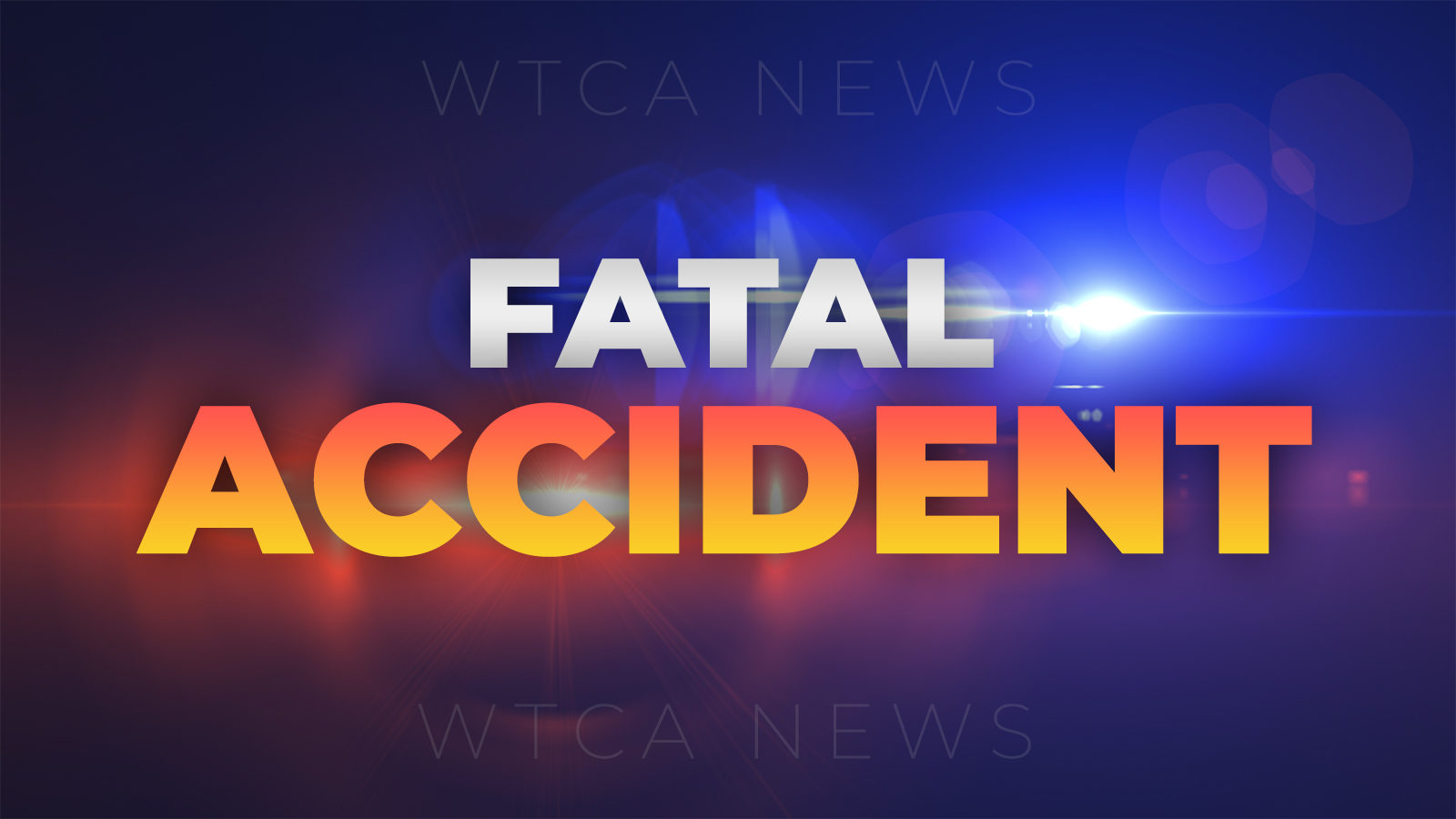 A preliminary investigation by Master Trooper Rodd Schuh indicates that a black 2022 Mitsubishi driven by an Argos man — David L. Dady Sr., 71, of Argos — was traveling eastbound on State Road 10 but failed to yield to northbound traffic on U.S. 31.  The Mitsubishi was struck in the passenger side by a white 2017 Freightliner that was traveling northbound on US 31.

The driver of the Mitsubishi was pronounced deceased at the scene.  The driver of the Freightliner was not injured.  The right lane of northbound US 31 was restricted for the removal of the vehicles, but the left lane remained open.

Alcohol or drugs is not suspected to be a factor in this crash.