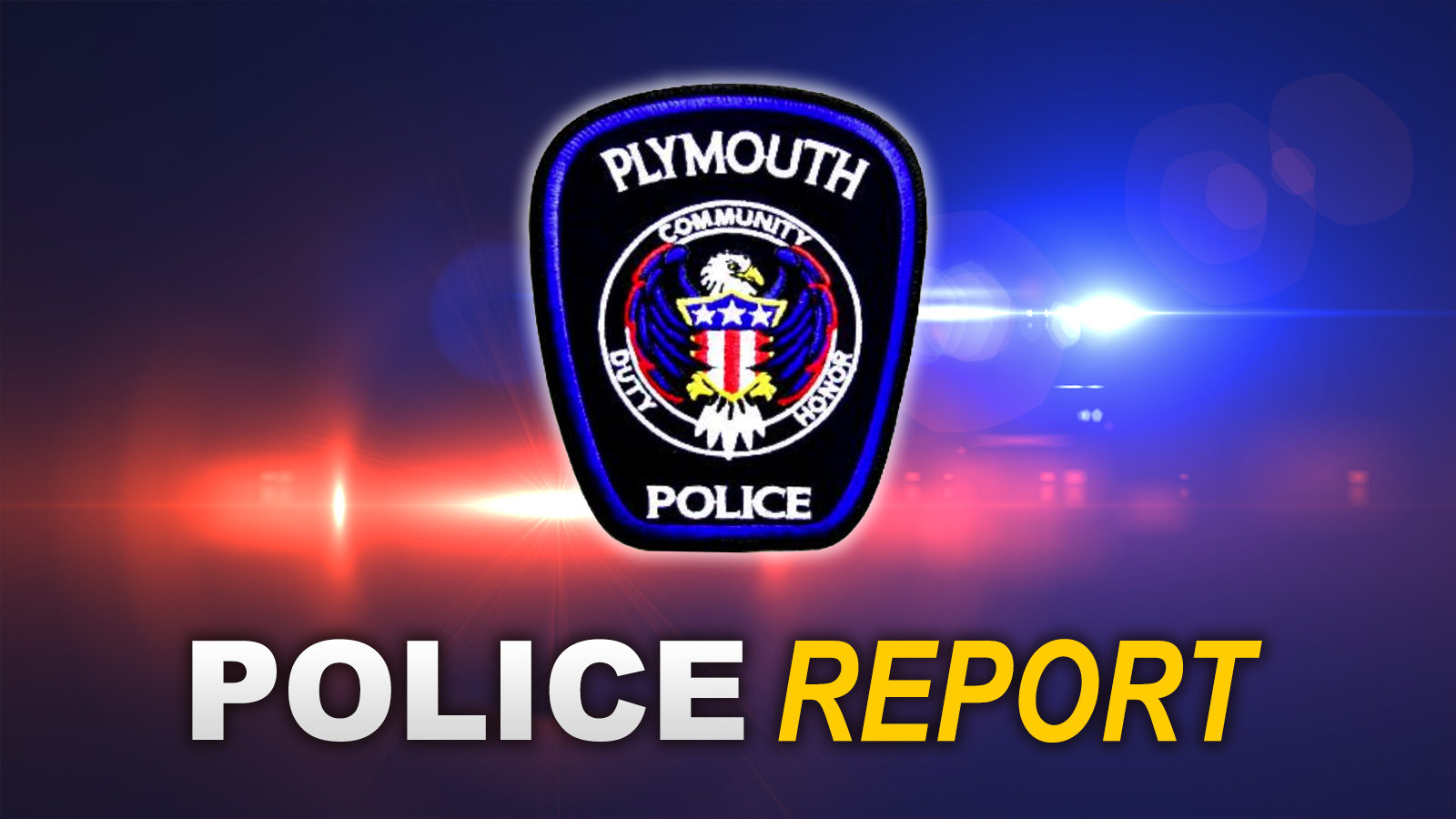 DeLee was a Corporal on second shift with over 23 years of service to the citizens of Plymouth.  Bob’s resignation was immediate, and he will be moving on to the South Bend Police Department.

Chief Bacon said they conducted written and physical agility testing on Saturday, December 10th for the applications that applied with the department when applications were accepted in February and September.  The chief said there were 14 total applicants, 9 said they would attend the testing and only 5 showed up.

Mayor Senter also read an email from Dave Schoff, head of maintenance at the Plymouth Community School Corporation.  He wanted to share a positive experience he had with a city police officer.  He said Officer Beatty responded to a call at Jefferson Elementary regarding vandalism to the new playground.  Schoff said the officer made a positive connection with the young people who had ridden bicycles through newly installed poured-in-place surfacing and talked about the negative effect of their actions.

Mr. Schoff said Officer Beatty stayed on site and assisted the maintenance department with the repair of the surfacing since Schoff had recently had surgery and wasn’t completely able to do all the work himself.  His email said, “I’m sure the damaged area would have been a total loss without his help.”

The Board of Public Works and Safety also approved the donation of $1,000 from Beacon Credit Union.  The funds will be used to purchase 7 new crossing guard hand-held signs that are illuminated for the various crossing guards.