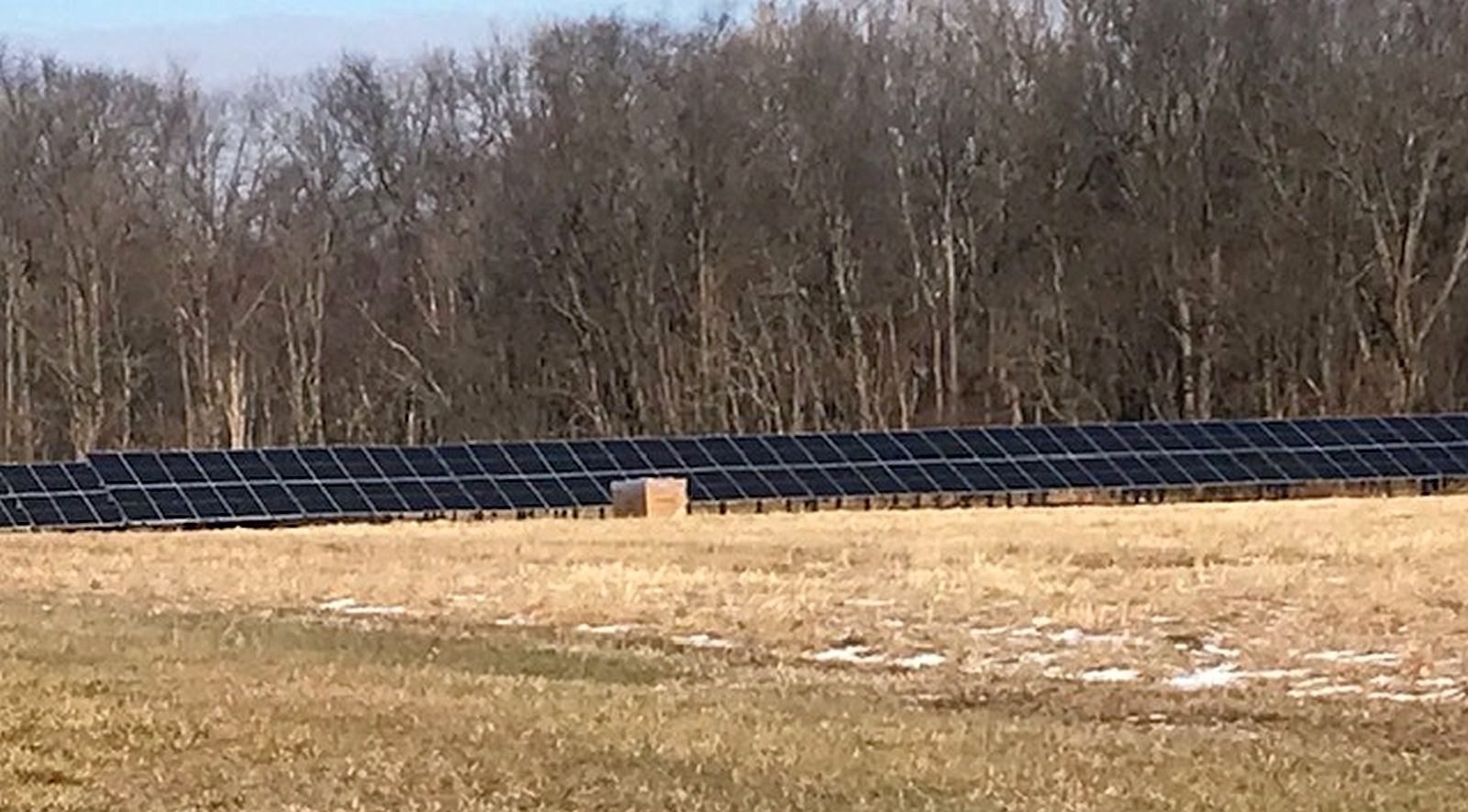 Last week Plymouth Utility Superintendent Donnie Davidson updated members of the Plymouth Board of Public Works and Safety on the solar project at the Wastewater Treatment Plant on Oakhill Avenue.

Davidson said 90% of the framework and panels have been installed and the underground conduit is expected to be completed by the end of the week.  The plan was to begin pulling wire this week with the potential start-up set for mid to late January. He said, “We are trying to coordinate that with NIPSCO and also the other two school projects that are going on.”

Superintendent Davidson presented change order number one from Solar Energy Systems in the amount of $36,000 for fencing.  Davidson said he thought the property was totally fenced in but found that it wasn’t.  The change order is from the company the schools used for their projects and Davidson said he did a comparison and found them to be lower.  The additional will be split between the city’s ARPA Funds, Redevelopment Commission, and cash on hand.  The Plymouth Board of Public Works approved the additional.