Commissioners Recognize Dunning, VanDeMark and Fox for Years of Service with Resolutions 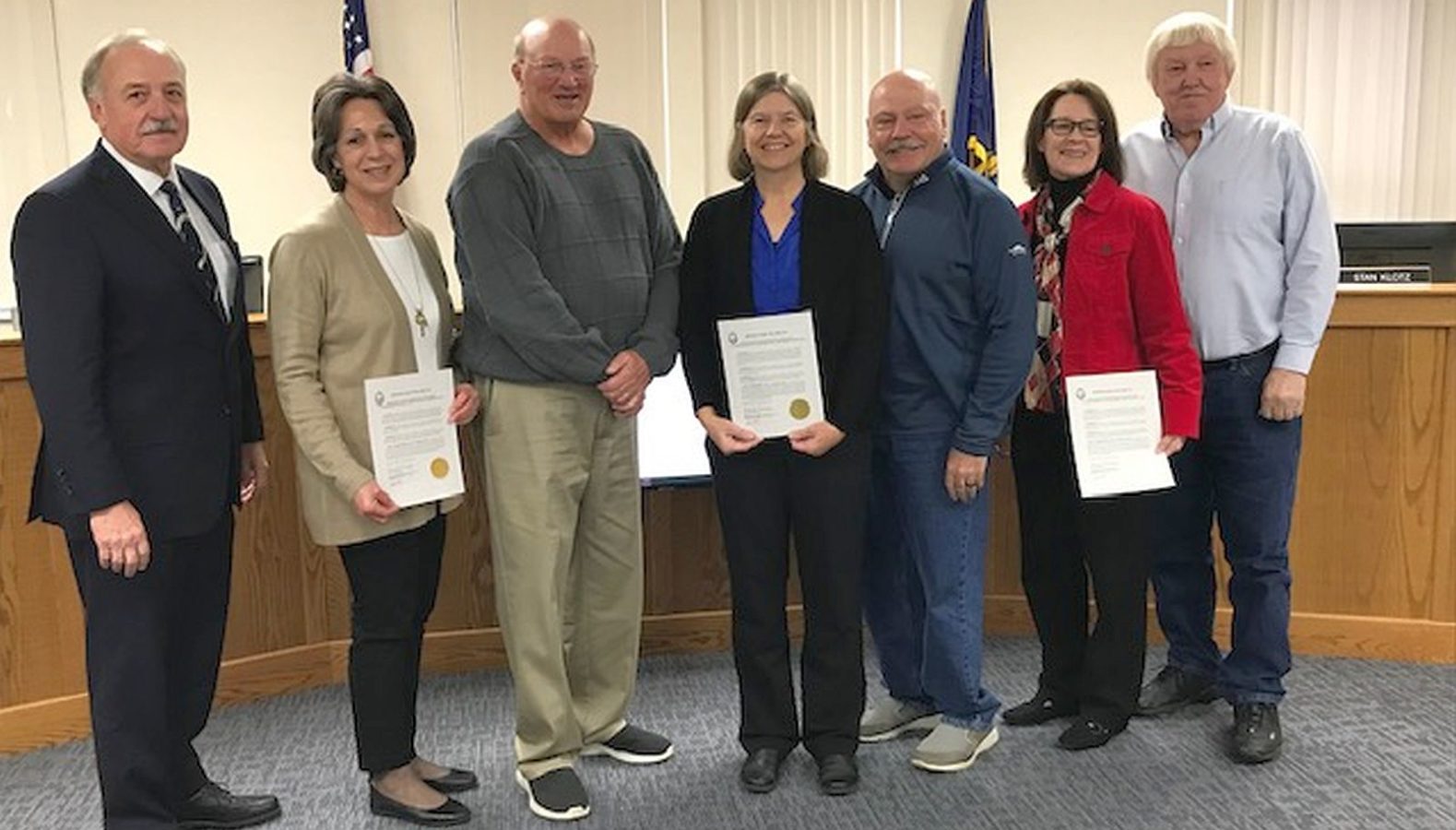 During Monday’s Marshall County Commissioner meeting, the commissioners approved three resolutions in recognition of outstanding accomplishments and contributions for three officeholders who will be retiring at the end of the year.

The resolutions recognize these women as exceptional leaders with significant contributions to their county offices.  It goes on to say that they have earned the respect and admiration of Marshall County citizens and of Hoosiers around the State of Indiana through their various organizations.