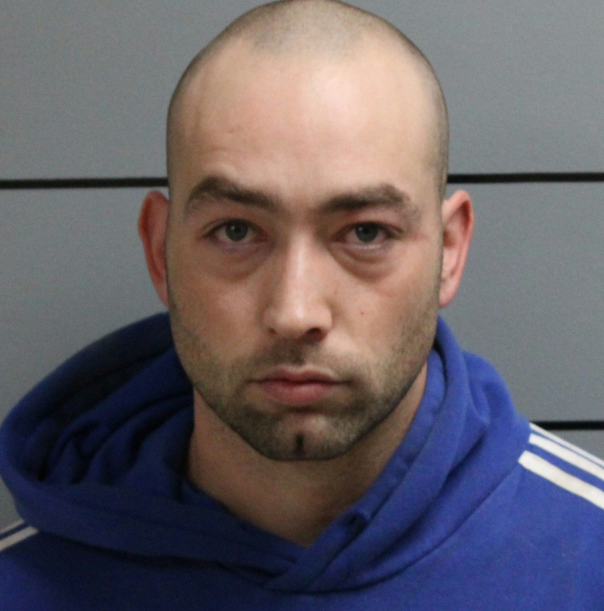 At approximately 10:40 P.M. Marshall County Central Dispatch received a phone call about a vehicle that had driven off the road on US 31 in the area of 5A Road.

Marshall County Police responded to the scene.  Deputy Templeman spoke with the driver of the vehicle, identified as 31-year-old Kenneth Rose-Rustman of South Bend, and believed him to be under the influence of alcohol. The deputy conducted field sobriety tests and determined him to be intoxicated.