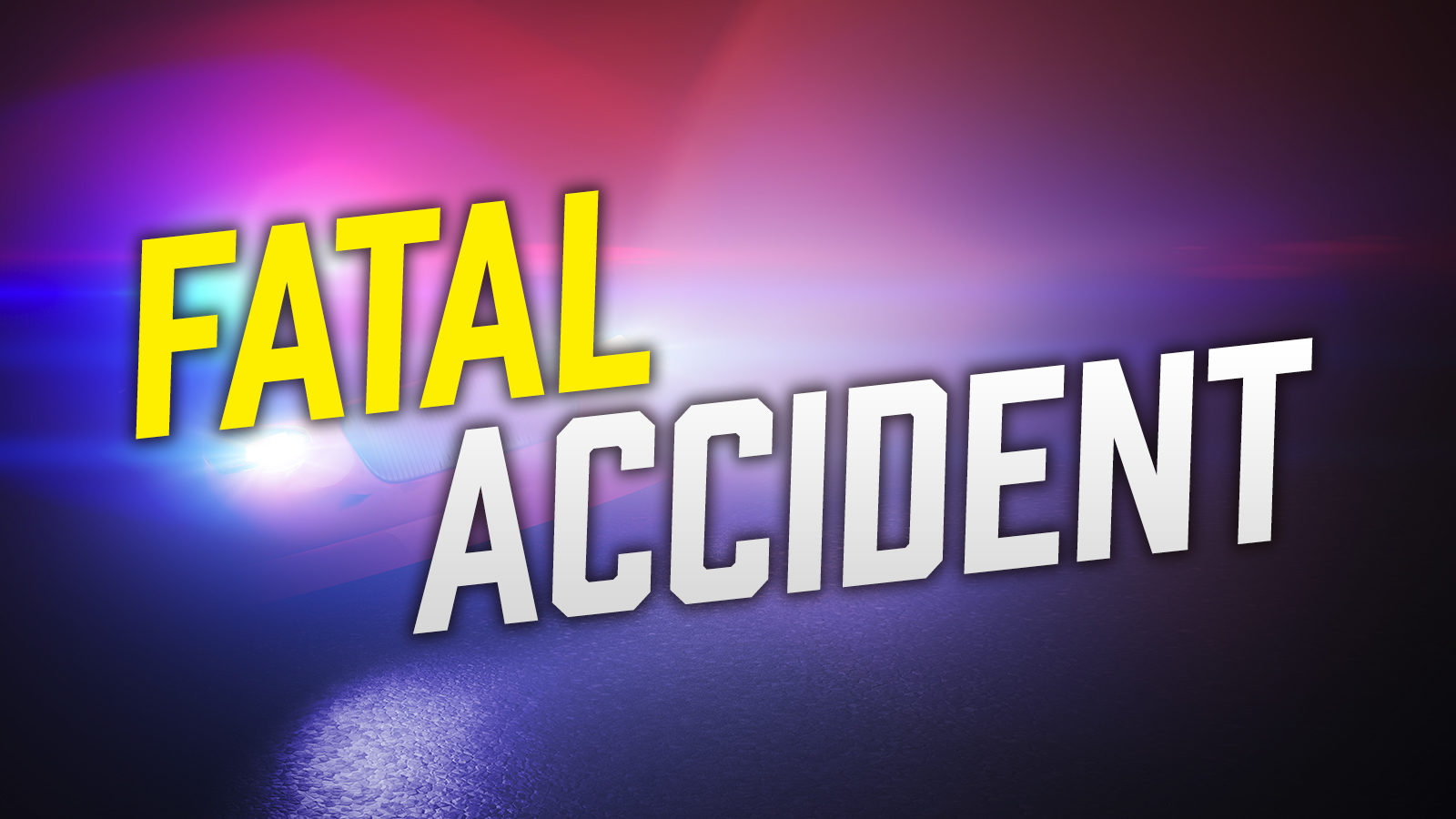 Yesterday at approximately 7:27 p.m., officers from the Indiana State Police and the Fulton County Sheriff’s Department responded to a vehicle-pedestrian crash on U.S. 31near Fulton County Road 50 East.

The preliminary crash investigation by Senior Trooper Todd Trottier revealed that a 23-year-old Cincinnati, OH, man was driving a 2004 Toyota Highlander in the passing lane of southbound U.S. 31 near County Road 50 East. Steven Patrick Biggs, 51, Rochester, IN, was walking across the travel portion of southbound U.S. 31 when he was struck by the Toyota.

Biggs was pronounced deceased at the scene. The Ohio man was not injured.

The crash is still under investigation.