Election Board Finds Klotz for Commissioner Financial Reports with Errors, No Penality 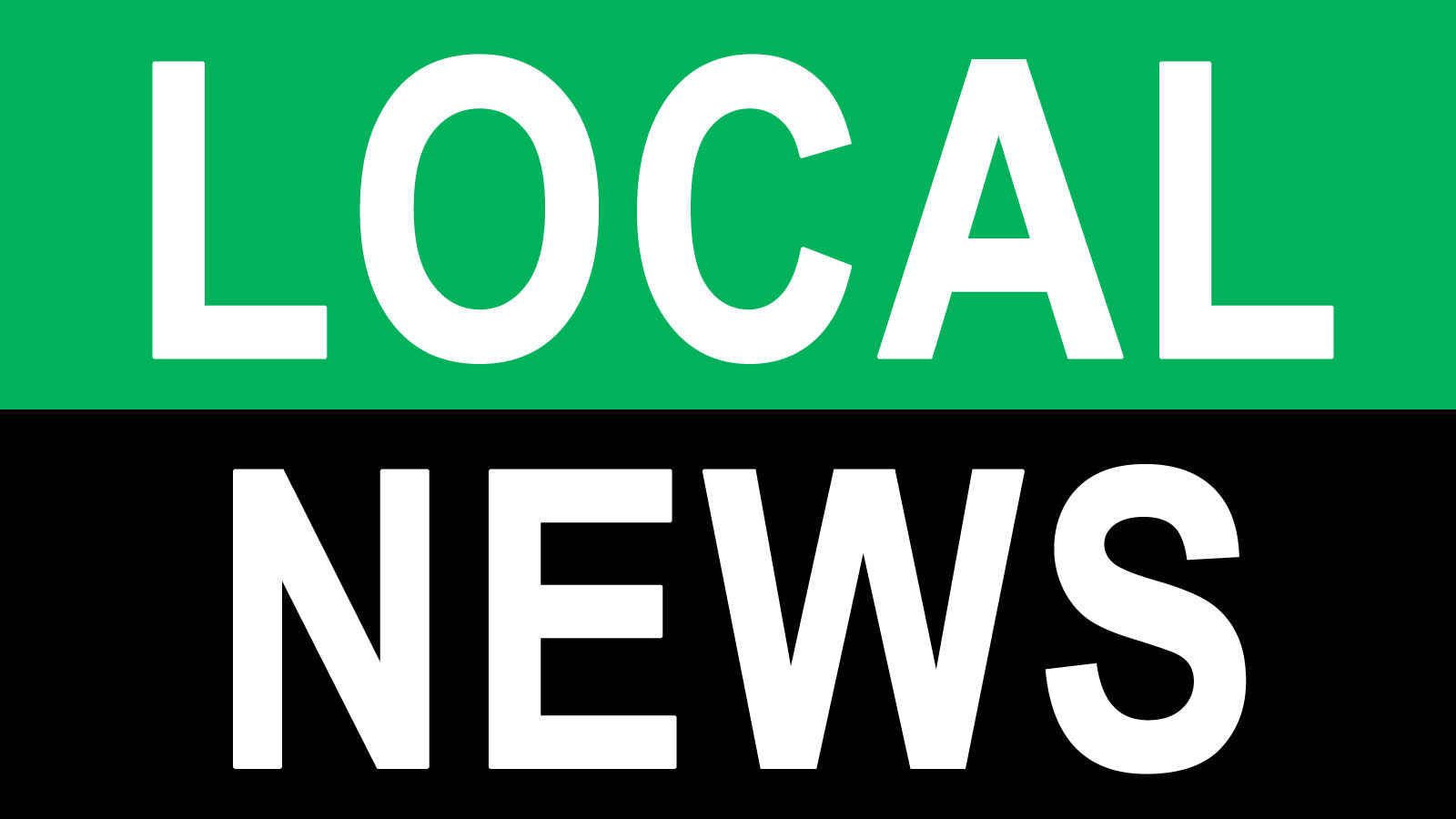 Thursday morning the Marshall County Election Board continued its hearing on a campaign finance complaint filed against Klotz for Commissioner by Nicole Haskins.

There were three violations the election board decided to review, Failure to timely report a $3,000 contribution, Improper comingling of funds, and a False statement.

Commissioner Stan Klotz did not attend the meetings and instead had Attorney Sean Surrisi represent him.

During the December 6th hearing the Election Board asked Surrisi to provide bank statements for the Klotz for Commissioner account to prove when the account was opened and if campaign funds were funneled in and out of the account.  This would assist in clarifying if there had been additional comingling of campaign funds with personal funds. It would also clarify the statement Mr. Klotz made during the May 2022 hearing when he said he didn’t have a separate campaign finance account.

Surrisi provided the documents to the Election Board within the required 5 days to give them time to review the information prior to the December 15th hearing.

The bank records confirm that Mr. Klotz opened his account at Lake City Bank on February 18th, 2022, and that information was provided on his amended CFA-1 form filed on May 2, 2022, and is now verified by the Election Board.

As for the concern about the timely filing of the $3,000 contribution, Election Board President Rick Huff said, “I’ve reviewed the law on it and Sean’s brief, and I believe he is correct, so I don’t see a violation there. It seems to me that the violations after all this have amounted to errors in his report that have been corrected.”

Election Board Secretary Deb VanDeMark said an amended report was sent with the requested documents and shows corrections.

Mr. Huff said he believed there were only errors in the report, and they were corrected.  He said, “I believe there was valid reason for the hearings and investigation but that at this point in time I would move that we found violations and they were all corrected and that Mr. Klotz has been through enough in correcting them and I would personally feel we should just waive any further penalties.”

The Marshall County Election Board unanimously approved bringing an end to the complaint, hearings, and investigation and issued no penalty.