Clayton Young of Bremen Arrested for Possession of LSD & Marijuana 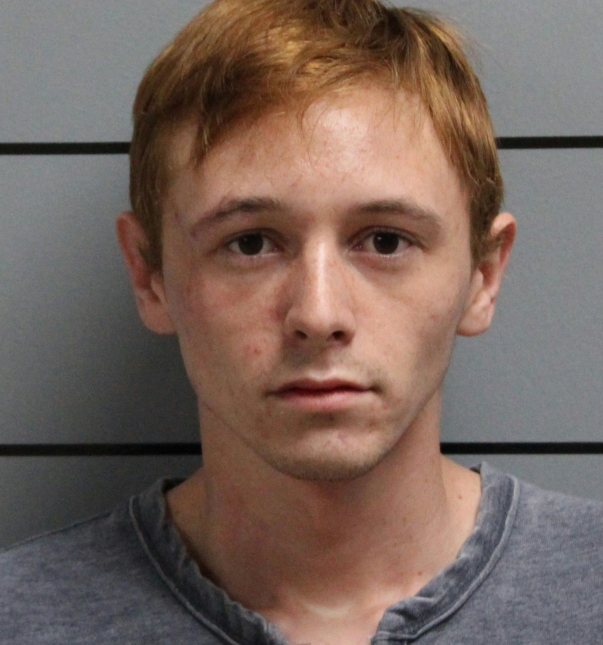 During the stop, K9 Officer Bear was deployed and alerted to the presence of the odor of marijuana or narcotics emitting from the vehicle.

Officers then located suspected marijuana and suspected LSD inside the vehicle.

The driver, identified as 22-year-old Clayton Young of South Shumaker Street in Bremen, was arrested and transported to the Marshall County Jail where he was booked and charged with Possession of a Controlled Substance and Possession of Marijuana.  He posted a cash bond at 1:45 Wednesday morning and was released.