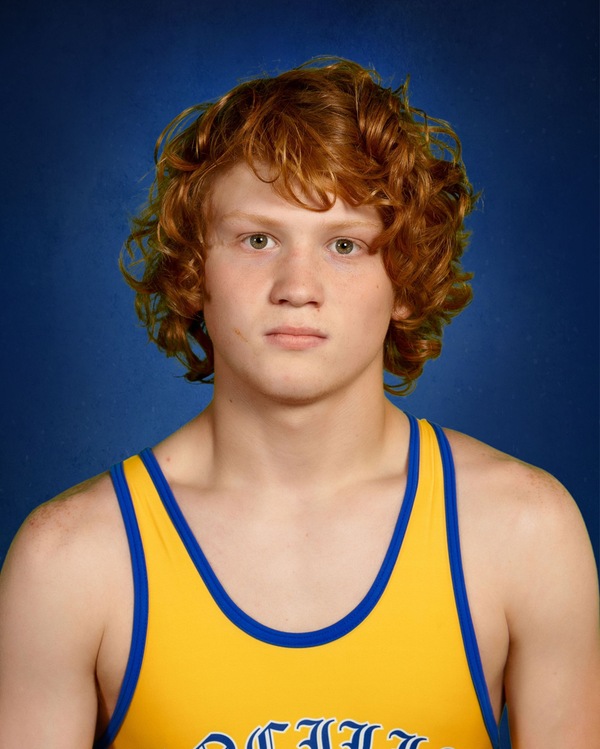 DONALDSON — The MU Ancilla Charger Wrestling Team opened up their season at the Indiana Little State Tournament hosted by Manchester University on December 3rd.
This event featured many nationally ranked teams from the NAIA, NCAA Division 2 and NCAA Division 3 in addition to NJCAA programs.
Five MU Ancilla wrestlers competed at the Little State and were led by Reece Hamblin who went 2-2 in the 157 lbs division. Chris Bullock finished 1-2 in the day at the 141 lbs. division. Bryan Chevaro, Gunner Connaughton, and Sergio Bueno also competed for the Chargers.
The Chargers took to the mat on Dec. 10th for the Art Kraft Memorial Tournament, hosted by Triton College.
Once again, the field was loaded with nationally ranked teams and individuals leading to stiff competition.
Reece Hamblin had an outstanding day, finishing 2nd in the 157 lbs. division with a record of 3-1. Chris Bullock went 4-1 in the 133 lbs. division which was good enough to finish 5th. Sergio Bueno competed in the 285 lbs. division and earned 3 wins via pin to finish his day at 3-2. Bryan Chevaor and Gunner Connaughton also competed for the Chargers.
Head Coach Mark Line was very pleased with his guys over the first two competitions.
“I am really proud of the level of improvement we showed from week 1 to week 2,” he said. “We had a group of guys who competed hard at both events against top-notch competition. Reece Hamblin has been outstanding so far this season and has a big season in front of him. I was proud of all our guys and look forward to getting back on the mat on Dec. 17th.”
The Chargers wrestlers return to action on December 17th when they will head to Muskegon CC for the MCCAA Dual Meet Tournament.