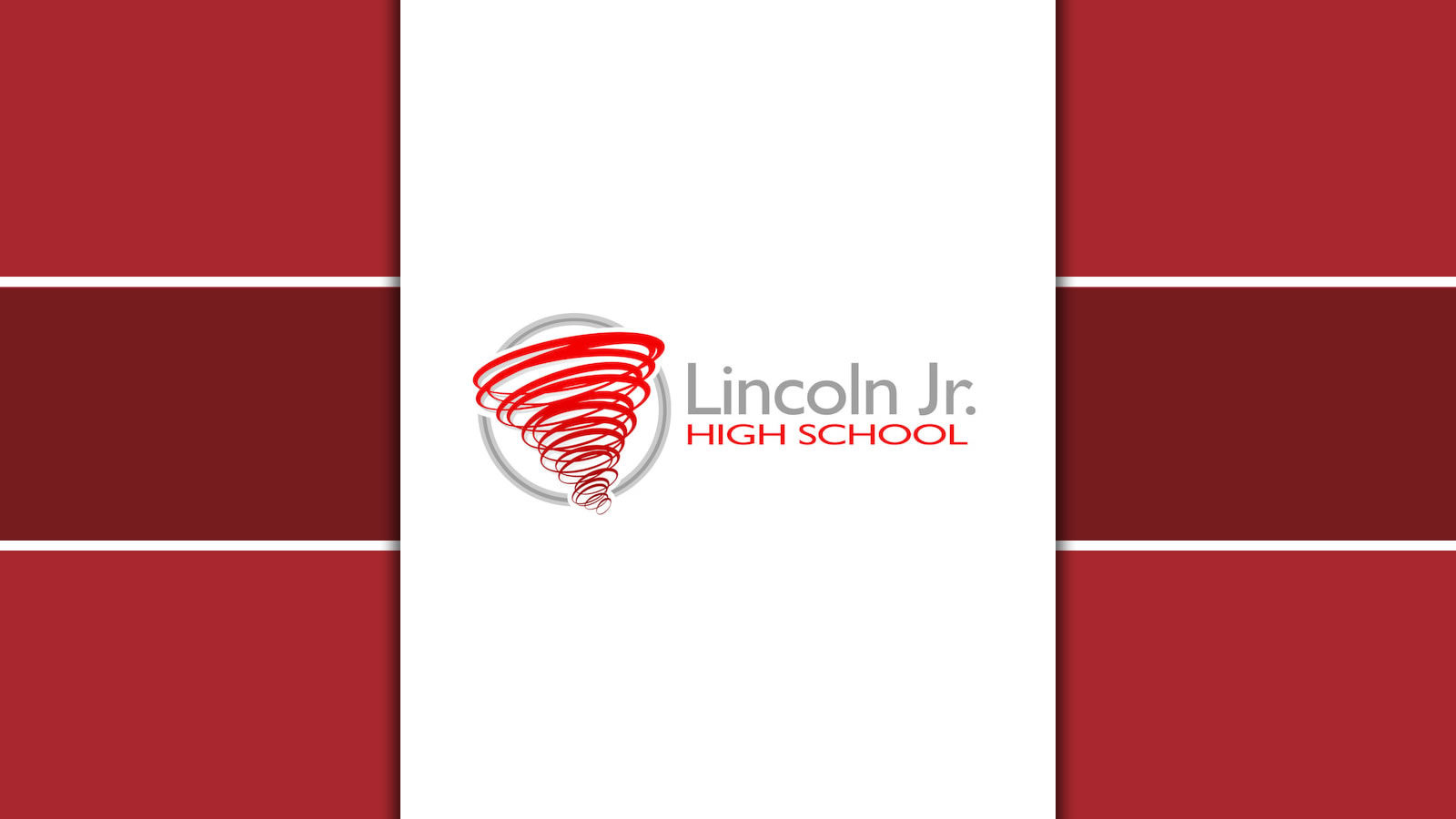 BOURBON – The Lincoln 8th grade boys varsity basketball team lost a heartbreaker to Triton, 27-25, in the final seconds on two free throws. Lincoln trailed 21-13 at the half and 25-16 after the third quarter, but the Red Storm was able to tie the score in the final quarter. Triton was fouled with six seconds remaining and made both free throws to seal the victory.  Hunter Shipley led LJH is scoring with eight points. The loss brings Lincoln season record to 3-8.