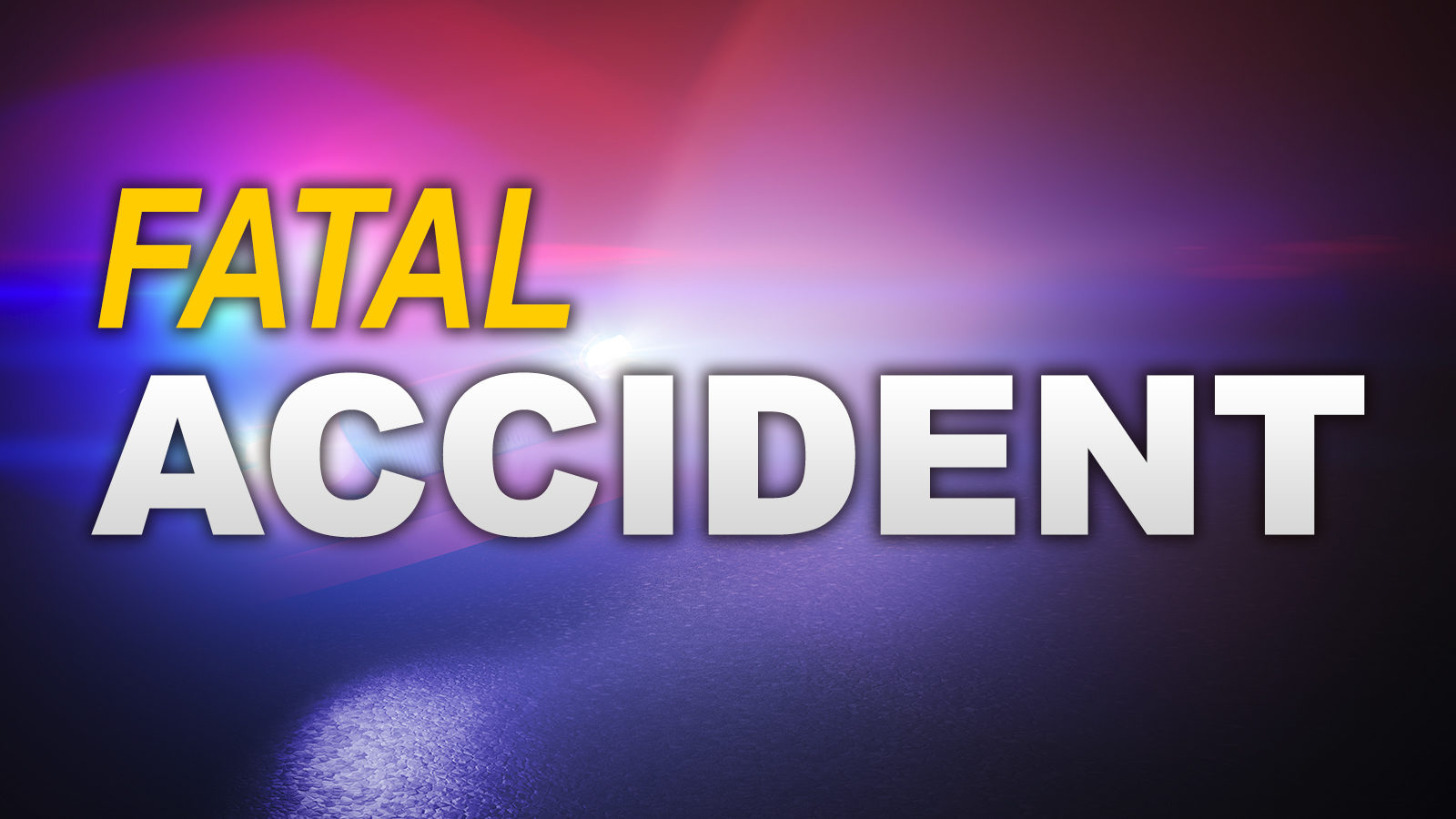 Monday evening, December 12th at 8:40 emergency units from the Plymouth Police Department and Plymouth Fire Department were dispatched to the intersection of Oak Drive and PIDCO Drive for an injury accident involving a vehicle versus a pedestrian.

A vehicle, operated by 44-year-old Gregory Brown of Plymouth was westbound on PIDCO Drive.   Witnesses confirmed the driver’s statement that his vehicle had the right of way.

Witnesses told police a pedestrian walked into the intersection against a red light right in front of the vehicle.

The driver of the vehicle did not see the pedestrian until he had already been struck.

The pedestrian, 16-year-old Maleek Steele was a male juvenile struck.  Despite life-saving efforts, Maleek was eventually pronounced deceased at the scene.

The investigation of the accident continues by the Plymouth Police Department and the Marshall County Sheriff’s Department.

Once the investigation is complete, the results will be forwarded to the Marshall County Prosecutor for review.