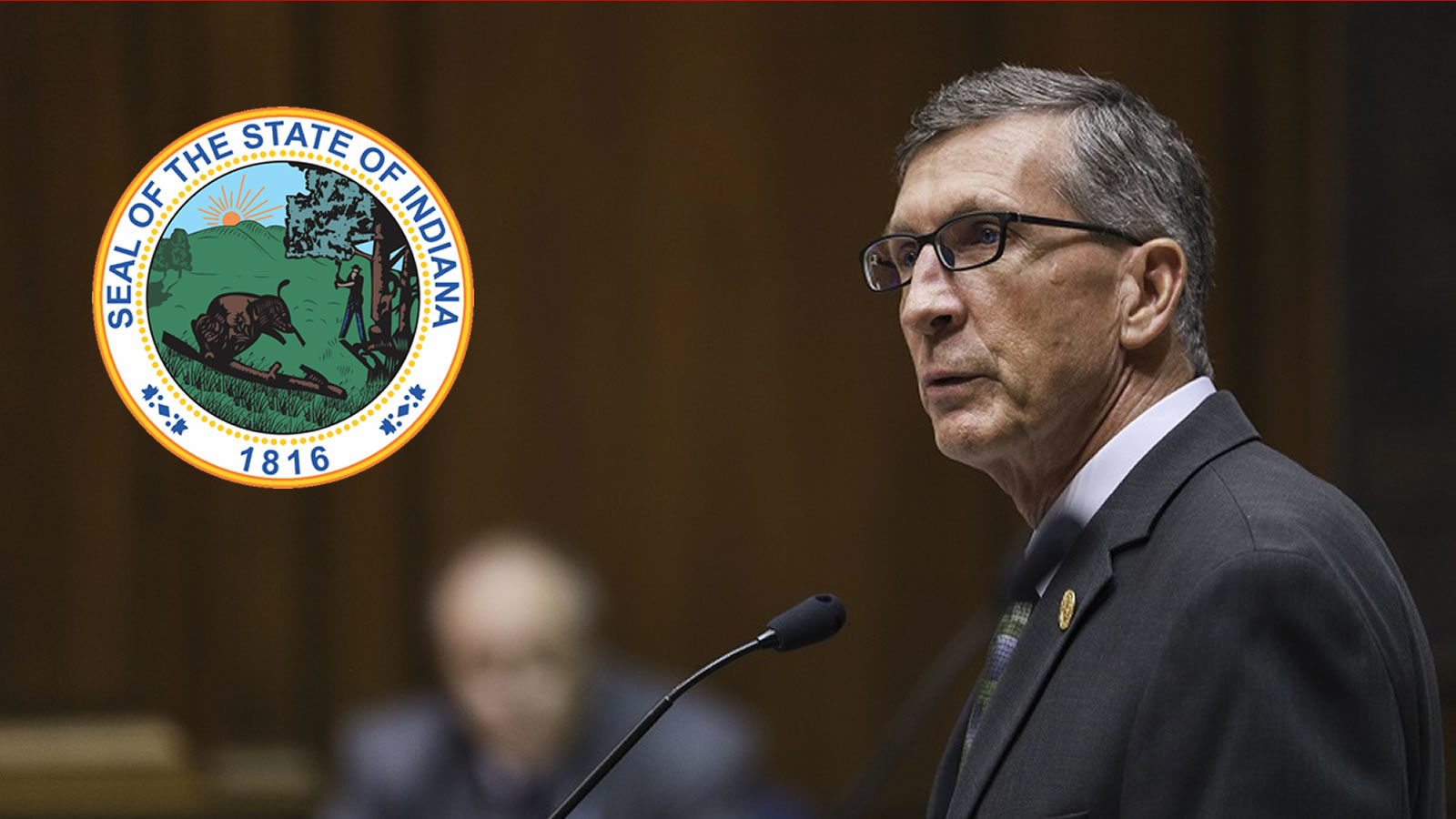 Jordan said the local funding from the Community Crossings Matching Grant Program is for road and bridge preservation, road reconstruction, intersection improvements, guardrail replacements and signage, and can cover material costs for chip sealing and crack filling operations. In total, 229 towns, cities and counties will receive over $119 million in state matching grants.

“Having safe and reliable roads and bridges makes travel easier for residents and businesses alike, and boosts our local economy,” Jordan said. “It’s great to see these updates happening across our small communities.”

“This unique program is a game changer for small towns and bigger cities as they’re always looking for ways to stretch their dollars further,” Teshka said. “Having safe and reliable roads is critical, especially as Indiana’s economy and population grow.”

According to the Indiana Department of Transportation, which oversees and awards the grants, the next call for projects is expected in January. Awards are released two times a year. More information can be found at in.gov/indot/communitycrossings or by emailing LPAQuestions@indot.in.gov.