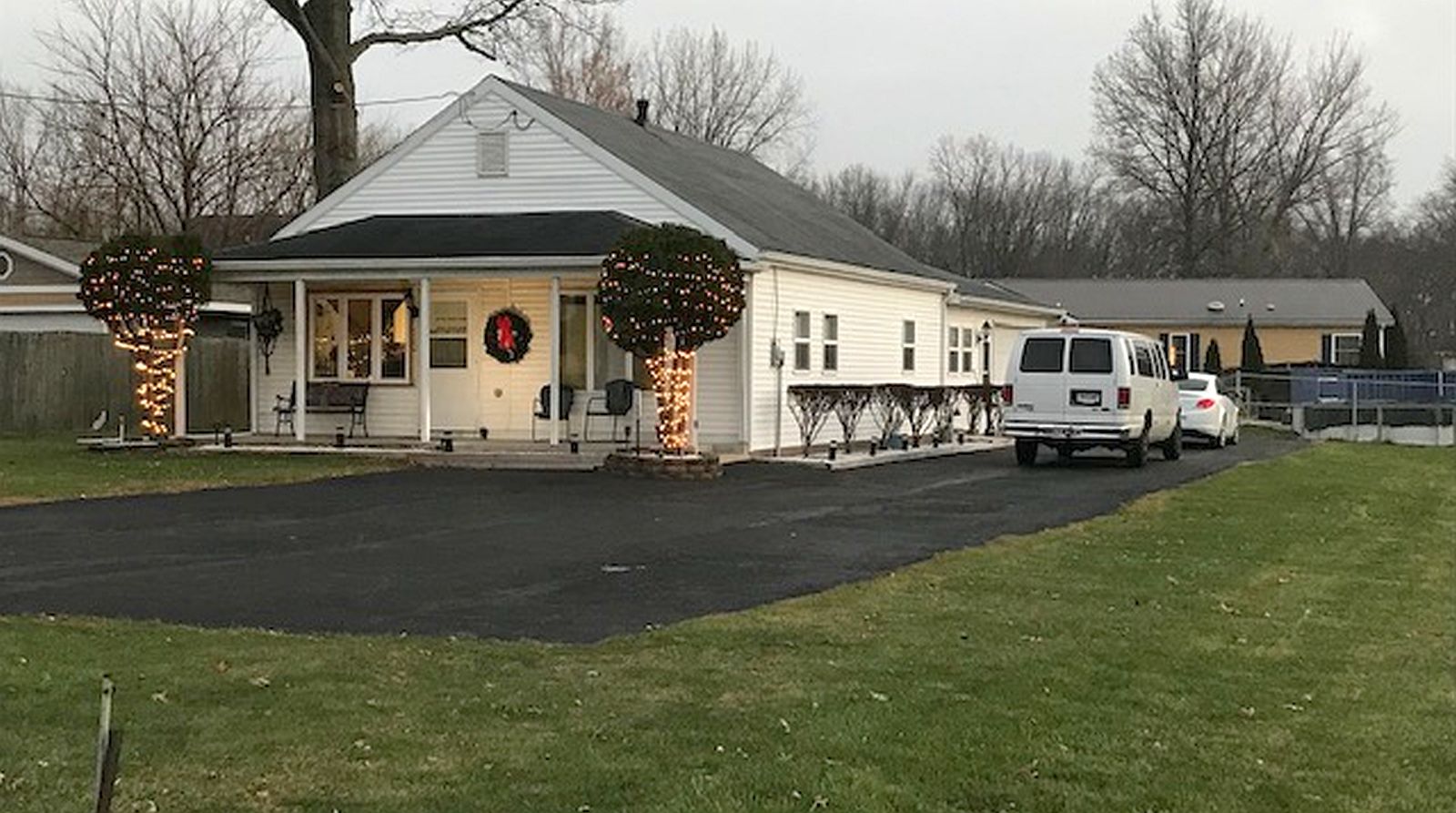 Richard and Sharon Styka were granted a Variance of Development Standard to allow for the construction of an attached garage at 1100 East Jefferson Street in Plymouth.

City Plan Consultant, Ralph Booker said the Stykas want to add a single-vehicle garage on the southwest corner of the structure that will house one vehicle and lawn equipment.  There will be 2 8-foot by 8-foot overhead doors on the north-south elevation which will allow easy access to all four sides of the structure.

The variance is for a side yard setback from the required 10 feet to 5 feet on the west property line.

The Plymouth American Legion owns the vacant lot immediately to the west of the driveway.

There were no comments during the public hearing on the variance request and it was commented that the legion was notified and aware of the request.

With no opposition, the Plymouth Board of Zoning Appeals unanimously approved the variance request of Richard and Sharon Styka at 1100 East Jefferson Street in Plymouth.