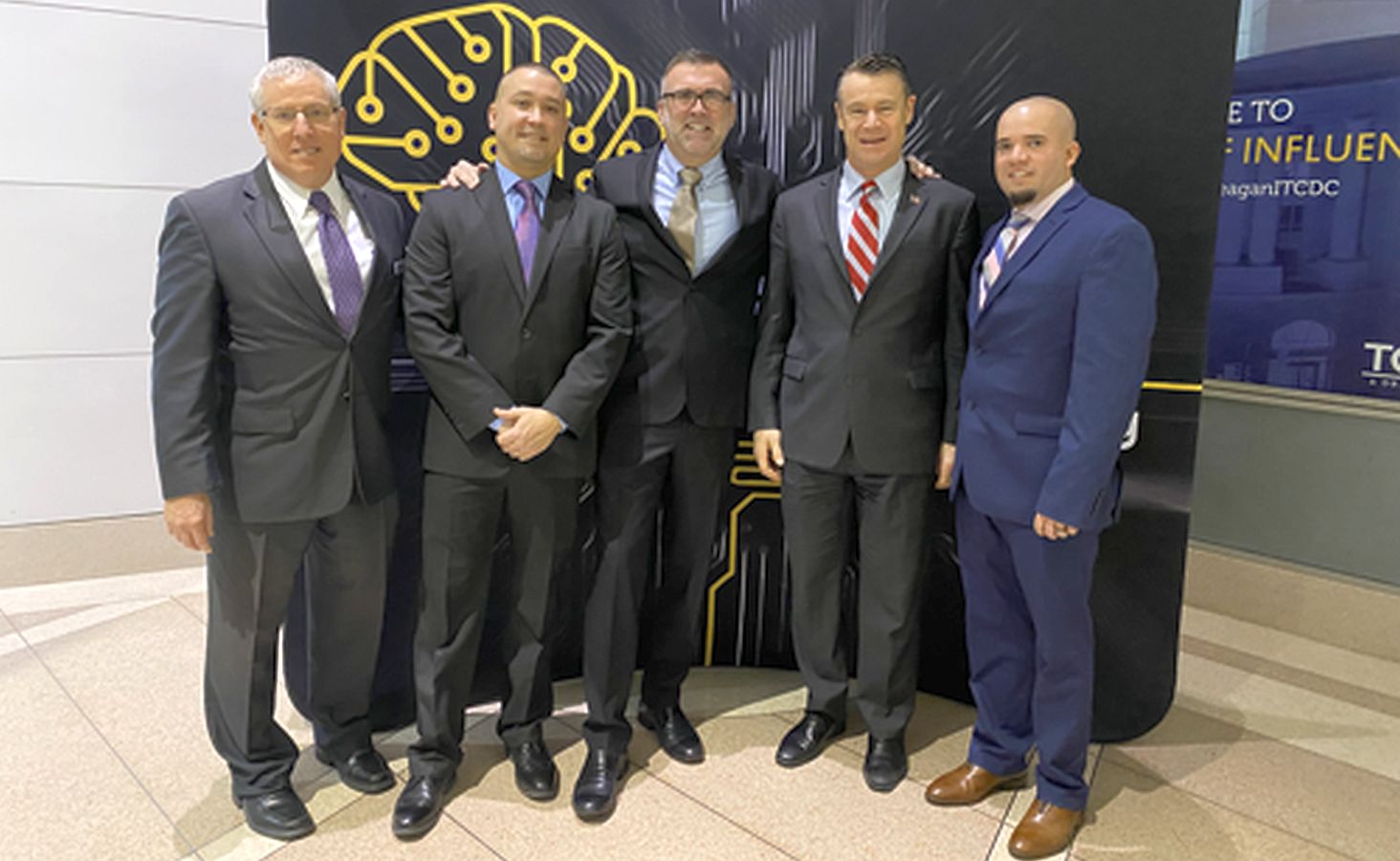 This morning,U.S. Senator Todd Young (R-Ind.) spoke at the Microelectronics Commons “Industry Day” about the importance of the CHIPS and Science Act and the critical role Indiana and Naval Surface Warfare Center (NSWC) Crane will play in implementing the law.

The “Industry Day” event is designed to bring together interested parties from around the country to guide the DoD’s efforts in microelectronics development.

In his remarks, Senator Young discussed the vital work of NSWC Crane.

“I am proud of the accomplishments of NSWC Crane to date, and I expect they will deliver once again as we look to strengthen our domestic semiconductor R&D and manufacturing base,” said Senator Young during the event.

Since the CHIPS and Science Act was enacted, dozens of semiconductor companies have announced manufacturing, design, and R&D expansions in the United States, including many in Indiana.