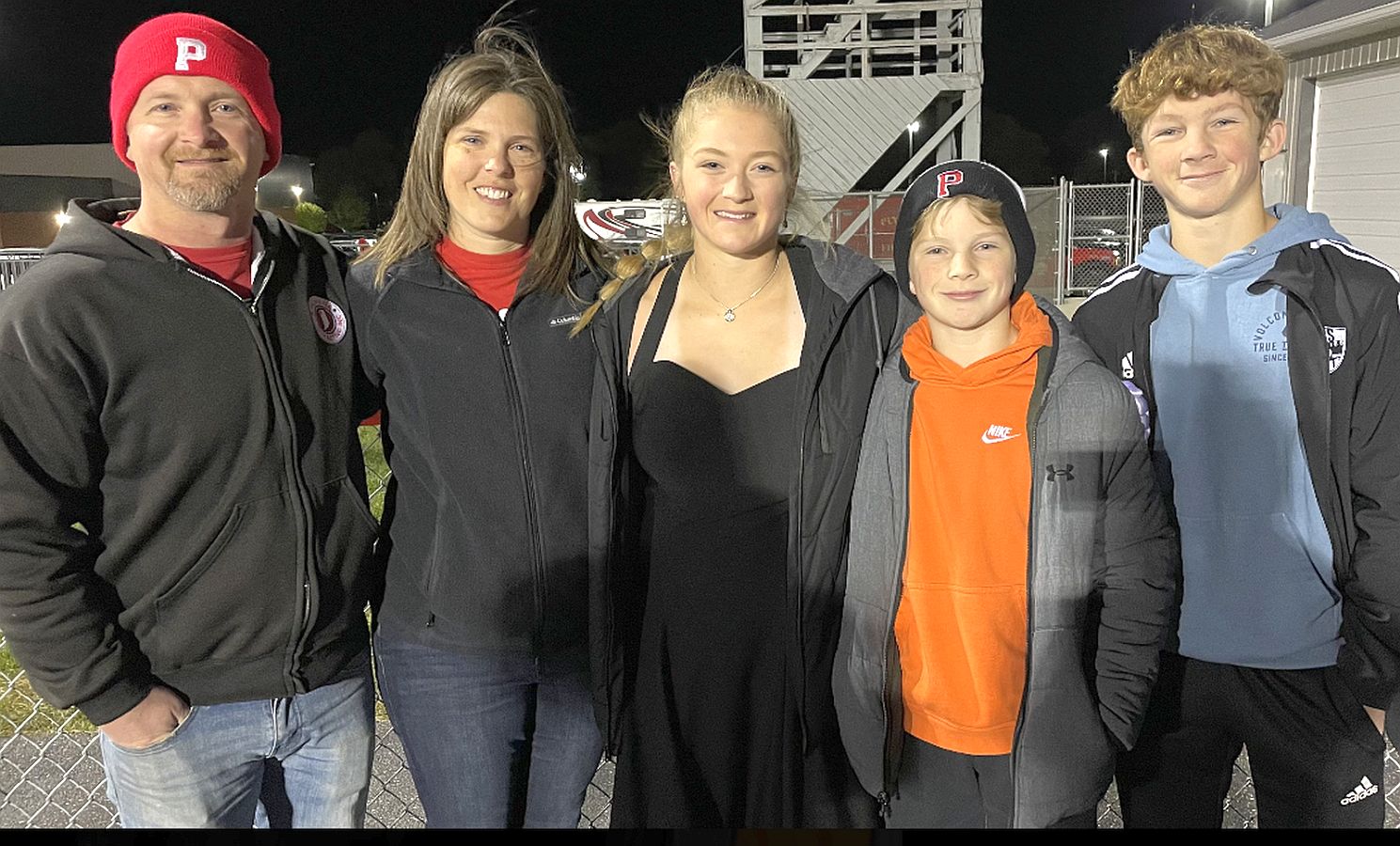 Plymouth High School Band Director Bryan Ames announced this week the addition of a new staff member to the band department.   He said, “After 16 years of being the only director at the high school, I can finally say I have some help!”

Ames thanked the amazing work from the teacher’s union negotiations team and tremendous support from the PCSC administration at the high school and central office.

He introduced Jessi Burns Hutchinson to the band department as a new part-time assistant and said, “Jessi can work up to 20 hours a week with me in the classroom.”  While Jessi has already been a tremendous help to the band over the last few years as a support staff member for the marching band and in the classroom, she will now be paid by the corporation and will be able to assist in any of the band classes regularly. Hutchinson is also assisting Ms. Wallyn and Mr. Ames with the Riverside Intermediate School beginning band.

Mr. Ames commented, “I am super excited to be able to welcome Jessi to our team at PHS. She is an alumnus of Plymouth High School and was a student of Cindy Wagoner and Bryan Golden.   Jessi majored in music at Ball State University and was a band director at Northwood.

Jessi’s husband, Jeremy Hutchinson is also a big supporter of the Plymouth Band program and their children are all in the band at PHS or Lincoln Junior High. Their daughter Tessa was the senior drum major for the Pride of Plymouth Marching Band and their son Levi plays tuba. Their son Isaak plays trumpet.