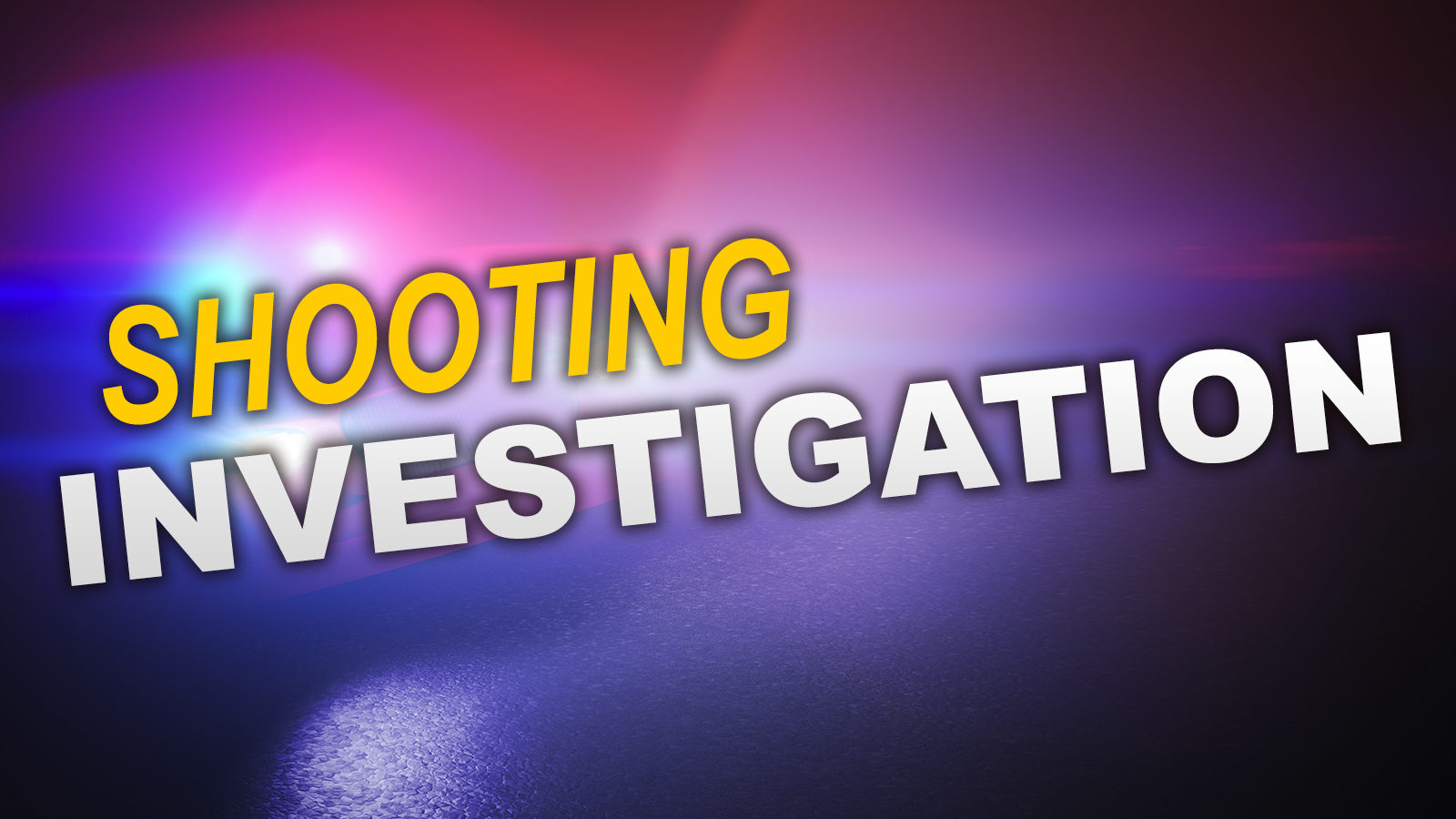 Tuesday evening, November 29th at 8:09 officers from the Plymouth Police Department responded to the 800 block of West Adams Street for the report of a female with a gunshot wound.

In a news release from Detective Ben McIntyre, it says the female victim was transported by Plymouth EMS to the Plymouth hospital with a gunshot wound to a lower extremity.

The release also states that the suspect in the incident left prior to officers arriving on the scene.

The case remains under investigation.