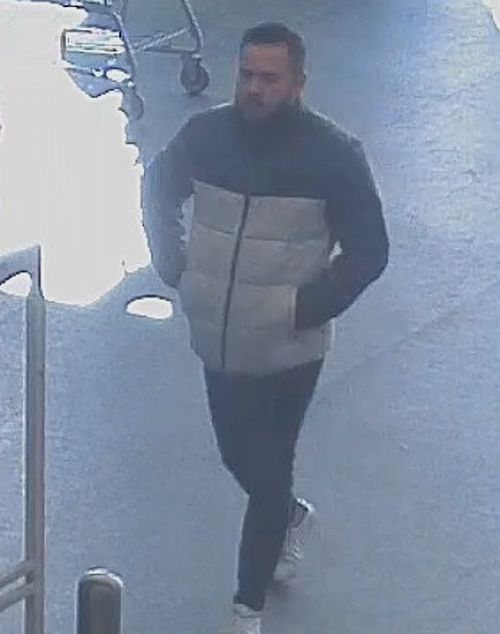 The Plymouth Police Department wants to make the public aware of an incident that occurred over the weekend as a reminder to be aware of your surroundings.

An older person was followed out of a local store by two male subjects and was approached by one of the male subjects while the other ducked behind some cars. The male subject distracted the victim by telling them they had dropped some change or there was change underneath a car parked alongside the victim’s car.

The suspect was adamant the victim pick-up the change.  When the victim went around to the other car, the suspect’s partner slipped around and removed the victim’s wallet while it was inside the car.

Plymouth Police are urging citizens to please be aware of their surroundings and keep their personal belongings with them at all times.