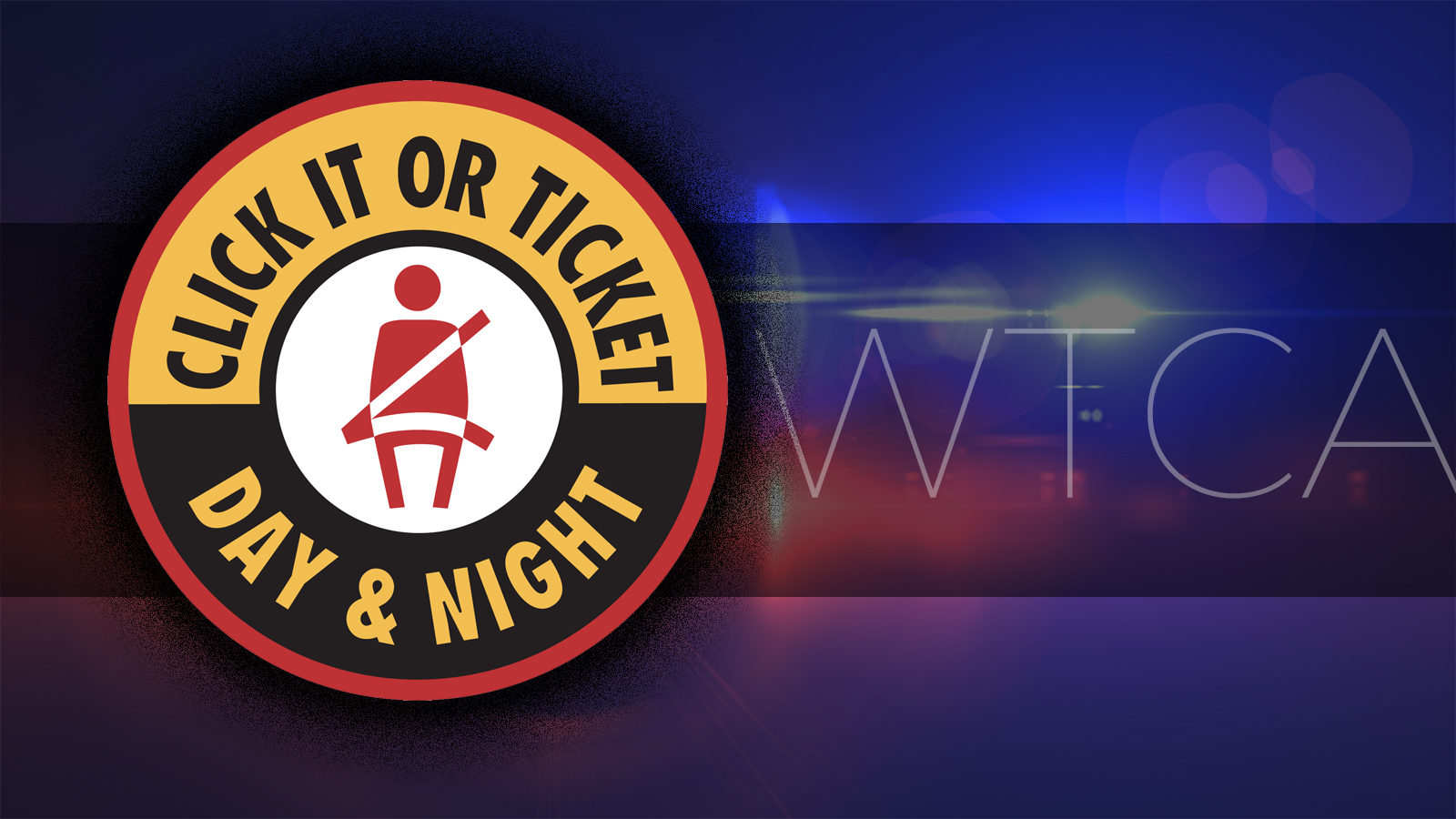 The Indiana Criminal Justice Institute (ICJI) awarded $5.7 million in grant funding to more than 200 police departments for enhanced traffic enforcement. Departments will use the funding to conduct overtime patrols and carry out strategies aimed at curbing dangerous and reckless driving.

Most of their efforts will take place during targeted enforcement campaigns, which coincide with some of the deadliest times of the year to be on the road, such as the holiday season and Labor Day. While officers will be on the lookout for all traffic violations, their focus will be on addressing some of the leading causes of fatal crashes including impaired driving, speeding, distracted driving, and lack of seat belt use.

Ultimately, the goal of the program, funded by the National Highway Traffic Safety Administration (NHTSA), is to help prevent crashes and fatalities through education and enhanced high-visibility enforcement.

Locally the Marshall County Sheriff’s Department received the grant in the amount of $55,500.  Those funds will be shared with the Argos, Bremen, Bourbon, Culver, Plymouth, and Sheriff’s Department to provide additional patrols across the county.  Fulton County and Starke County did not receive funds although Elkhart County received $104,000.  Kosciusko County received $81,950 and St. Joseph County was awarded $120,000.

Devon McDonald, ICJI Executive Director said, “Last year was one of the deadliest we’ve seen in nearly two decades, since the early 2000s. It’s time we put a stop to this crisis. The extra enforcement will help, but we need every person to make responsible decisions behind the wheel.”

According to the latest statistical projections from NHTSA, 20,175 people died in motor vehicle crashes nationwide in the first half of 2022, up slightly from the previous year. Despite the discouraging report, traffic fatalities decreased by 4.9% in the second quarter of 2022 – signifying the first year-to-year decline since the start of the pandemic.

Unfortunately, this is the opposite of what statewide data is showing in Indiana, as fatalities continue to rise. As of October, ICJI estimates that 814 people lost their lives in fatal collisions this year. While that’s up 2.4% from the same time in 2021, it represents an 18.5% increase from pre-pandemic 2019.

The rising number of crash-related deaths can be attributed, in part, to an increase in unsafe driving behavior such as speeding, driving impaired or distracted, and not wearing seat belts, according to ICJI.

“We’re at a critical crossroads, with traffic fatalities at the highest point in almost 20 years,” said Robert Duckworth, ICJI Traffic Safety Director. “Besides motorist behavior, one of the challenges we’re facing in Indiana and across the country is the fact that, overall, traffic enforcement is down. It’s something we’re working to address through this program. Enforcement and education are key to tackling this issue.”

The first campaign of the program, Safe Family Travel, kicks off next week and is designed to cut down on impaired driving and promote seat belt use during the busy holiday season, followed by a St. Patrick’s Day-focused enforcement operation in March.

Click here to download a list of the 2023 award recipients. The grants were awarded to stand-alone police agencies and traffic safety partnerships made up of multiple agencies.

For more information about the Traffic Safety Division and the Indiana Criminal Justice Institute, visit www.cji.in.gov.