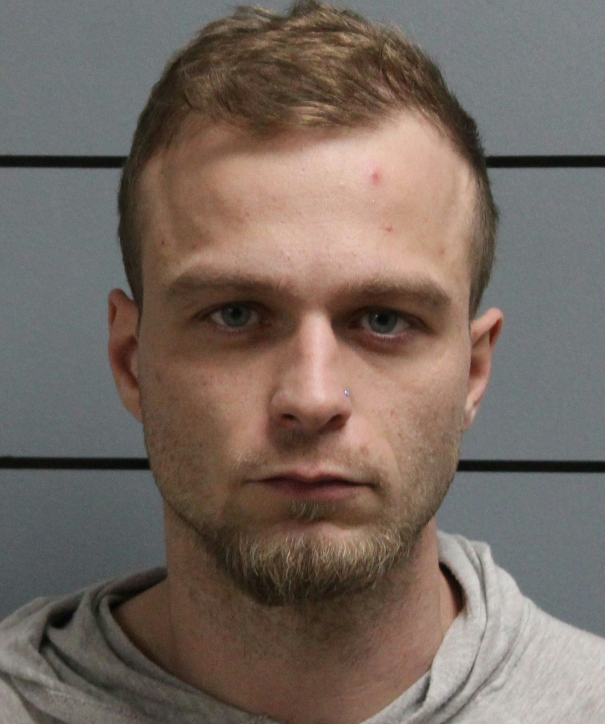 In July 2018, Marshall County Police released a video surveillance photo taken of a suspect in a residential burglary that occurred near LaPaz. The unknown suspect remained unidentified until August 2022 when Police received a tip identifying Tyler Gross as the suspect.

Marshall County detectives were able to positively identify Tyler Gross through video surveillance and a warrant for his arrest was issued related to the crime of Burglary.

On November 7th, Tyler Scott Gross, age 30 of South Bend was arrested in Elkhart for the warrant and later transferred to the Marshall County Jail where he is currently being held on a$25000 cash bond.