Who’s On the Ballot 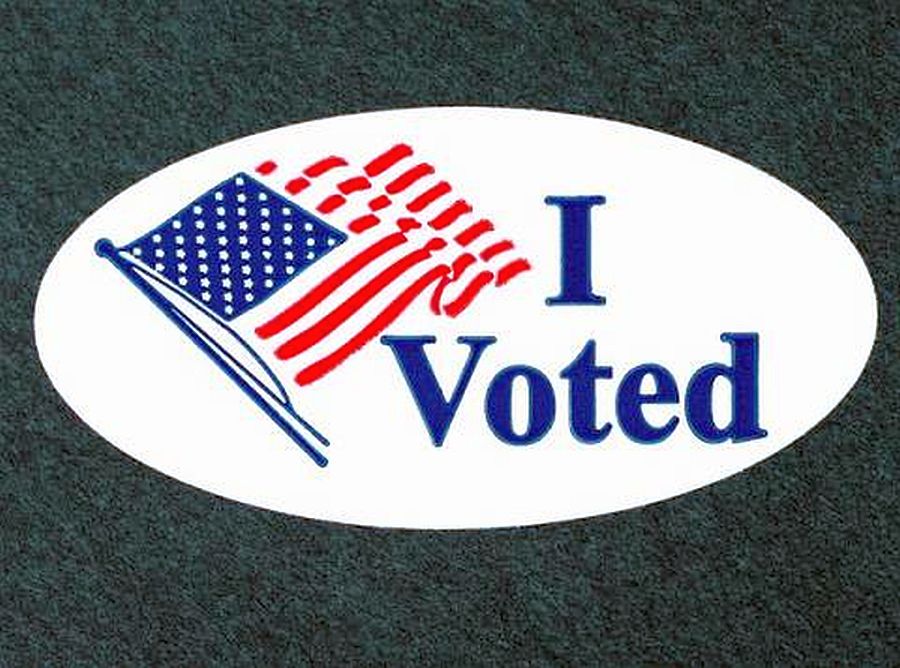 There are several local races on Tuesday’s General Election ballot and WTCA will provide up-to-the-minute coverage from the Marshall County Court House tonight starting right after the 6 p.m. news.

Voters may have a choice dependent upon where they live for the four County Council Seats.  For District 1 there is no race as William Patterson the Republican is the only candidate. In District 2 there is a race between two newcomers the Republican Deborah Johnson and Democrat Tammy Shaffer.  The District 3 seat also has two new faces including Republican Nicole Cox and Democrat Mark Gidley and in District 4 voters will see Republican Adam Faulstich against Democrat Dustin Schafer or Libertarian Ty Shively.

Another hotly contested local race is that for Sheriff.  Incumbent Republican Matt Hassel is being challenged by Democrat Jeff Sharp.

On the federal level is the race to fill the seat vacated in August when District 2 Representative Jackie Walorski was killed in an automobile accident. Republican Rudy Yakym will face Democrat Paul Steury and Libertarian William Henry.  There are two races, one to finish out this year and the second race with the same three candidates for the 2-year term from 2023 to 2025.

Today voters will also make decisions for Township Trustees and Township Advisory Board members and some School Boards.