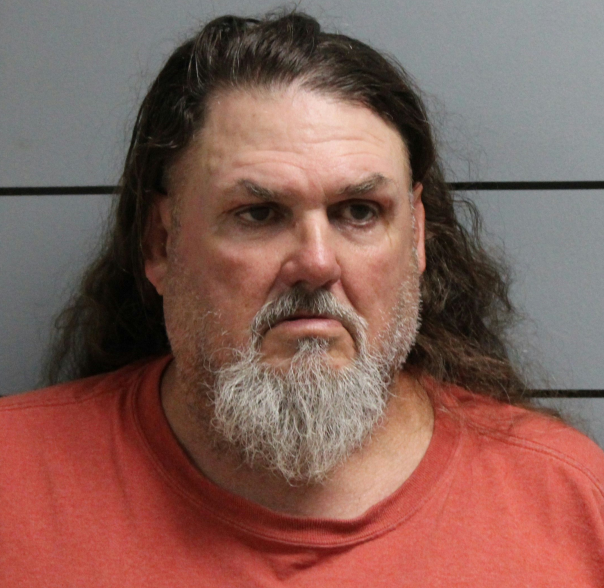 On Sunday, October 30th at 4:20 in the afternoon Plymouth Police Officers were dispatched to King’s Buffet on Pilgrim Lane for the report of a hit-and-run accident.

Officer Krynock located the suspect vehicle and initiated a traffic stop at Oak Drive and 7th Road. During the investigation, it was found that the driver, 60-year-old Daniel Johnson of Thompsonville, IL was operating the vehicle while under the influence of alcohol.

Johnson was incarcerated at the Marshall County Jail for Operating While Intoxicated and held on a $1,500 cash bond.  He was released on Monday, October 31st at 11:25 a.m. after posting the cash bond.