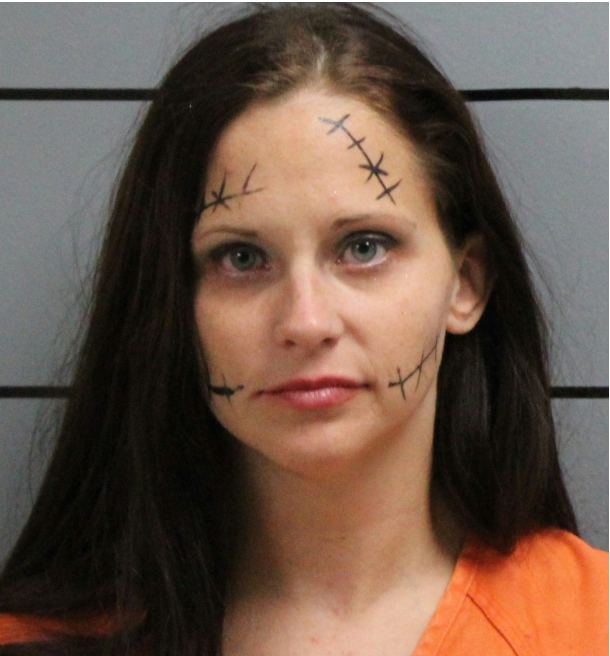 At approximately 2:30 in the morning, Marshall County Police responded to the area of Michigan Road and 6A Road for reports of a single-vehicle accident.

Sergeant Rans located a blue 2018 Chevrolet sport utility vehicle that was involved in the accident. The investigation revealed that this vehicle was traveling southbound on Michigan Road north of 6A Road and left the west side of the roadway for unknown reasons. The vehicle struck a mailbox and an embankment, causing overall damage to the vehicle.

The driver of the vehicle, 33-year-old Amber L. Shock of West Garro Street was uninjured but was suspected to be under the influence of alcohol.

Field sobriety tests were completed, and a certified test later showed Amber Shock to be over two times the legal limit of alcohol. She was transported to the Marshall County Jail and processed for Operating a Vehicle with a BAC of .15 or more, Operating a vehicle While Intoxicated Endangerment, and Possession of Marijuana.  She was held on a $1,500cash bond that was paid Sunday afternoon at about 2:30 and released.